As informed, the terminal would be capable of fully loading very large crude carriers (VLCC), enabling export of crude oil to Asia and Europe.

Enterprise has started front-end engineering and design (FEED) and is preparing applications for regulatory permitting. Based on initial designs, the project could include approximately 80 miles of 42-inch diameter pipeline to an offshore terminal capable of loading and exporting crude oil at approximately 85,000 barrels per hour.

On July 17, Enterprise was completing the second partial loading of a VLCC tanker at its jointly owned Seaway marine terminal in Texas City. The Eagle Victoria loaded approximately 1.1 million barrels of crude oil at the Texas City facility.

“On the heels of our second successful loading of a VLCC at the Texas City terminal, we are now planning to expand our capabilities to load crude oil faster and more cost efficiently without the need for lightering vessels,” A.J. “Jim” Teague, chief executive officer of Enterprise’s general partner, commented.

“Given the long-term outlook for growing supplies of US crude oil production, increasing global demand requiring super tankers, and the future limitations of Gulf Coast port and lightering capacities, we are confident this project will be embraced and supported by both domestic and international customers,” Teague added.

Teague further said that capital and infrastructure to support the project would be provided by private capital. A final investment decision will be subject to receiving the requisite state and federal permits and customer demand, according to the company. 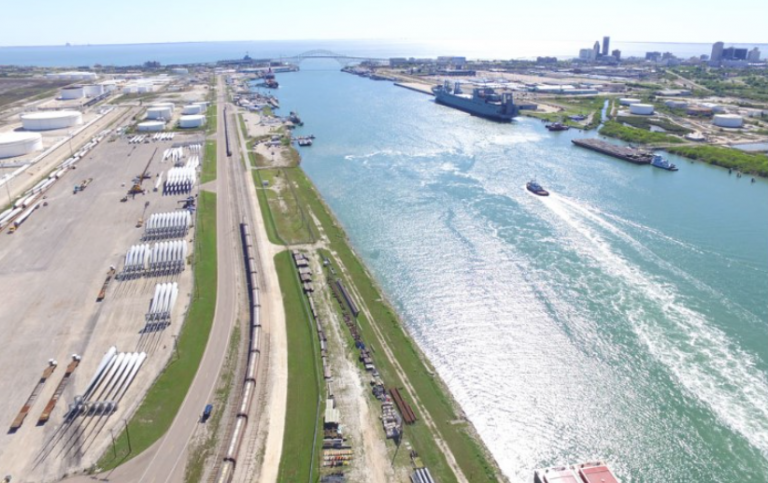