Norwegian oil and gas company Aker BP has started production from the Ærfugl phase 2 project located in the Norwegian Sea.

Aker BP’s partners in the project are Equinor, Wintershall Dea Norge, and PGNiG Norway. The phase 2 of the project was sanctioned in November 2019. Following the start-up of the second phase, ahead of schedule and on budget, the entire Ærfugl field is now in production.  To remind, the production from Ærfugl phase 1 started in November 2020.

The Ærfugl development is tied into the existing production vessel (FPSO) on the Skarv field, which is located approx. 210 km west of Sandnessjøen. The field has been developed in two phases, with three wells in the southern part as phase 1 and another three wells in the northern part of the field in phase 2.

According to Aker BP, the Ærfugl field development adds five years of lifetime to the Skarv FPSO and reduces the CO2 emissions by 30-40 per cent per barrel produced. Back in June this year, Aker BP also started production from Gråsel in the Skarv area in the Norwegian Sea. The oil and gas are produced by utilising available capacity on the Skarv FPSO.

“I am very proud of the deliveries from the project team and our alliance and licence partners. This highly profitable project has been completed safely and efficiently, within budget and ahead of schedule. Major parts of the development project have taken place during the corona pandemic. This truly is One Team at its best,” said CEO in Aker BP, Karl Johnny Hersvik.

“Aker BP’s goal is to produce oil and gas with as low cost and emissions as possible to maximize value creation for our owners and for the society at large. The Ærfugl project demonstrates our ability to deliver on this strategy,” said Hersvik.

Aker BP also pointed out that the Ærfugl project has brought significant local ripple effects for suppliers in the Helgeland region. The subsea modules, which consist of technology and building blocks from around the world, have been assembled for completion in Sandnessjøen and then transported offshore. 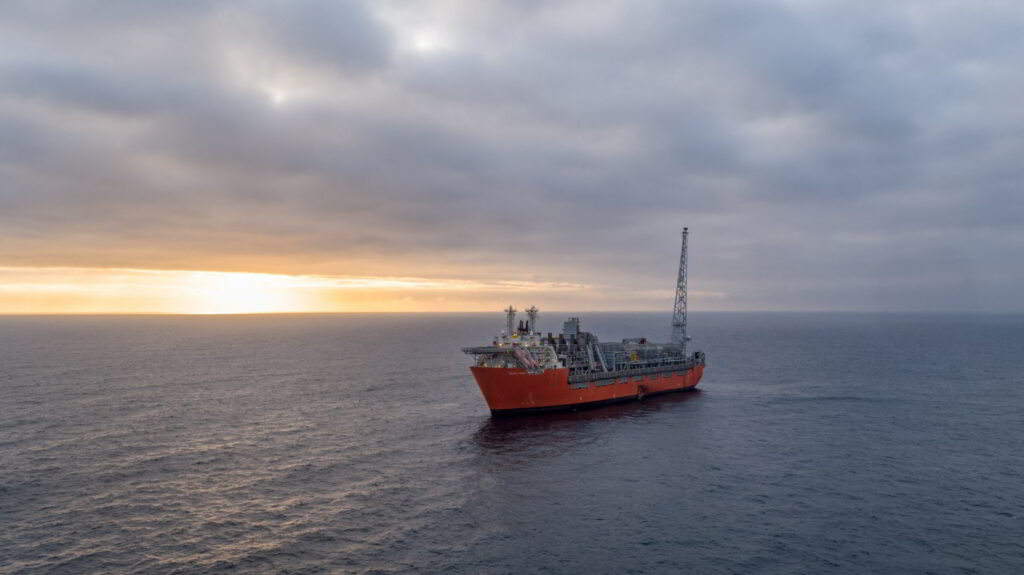