Singapore-based Epic Gas has entered into a sale and 10-year bareboat charter back transaction for the 2017-built Epic Salina with a Japanese ship owning company.

The company has purchase options to re-acquire the 11,000 cbm ship during the charter period, with the first such option exercisable on the third anniversary of the vessel delivery.

This transaction, agreed in July, has the advantage of increasing Epic Gas’ liquidity position while reducing the monthly financing cost, the company informed.

Revenue for the quarter increased by 4 percent to USD 33.9 million year-on-year, while time charter equivalent revenues for the three months were at USD 8,022 per vessel per day, decreasing by 2% year-on-year,

“Following the completion of our extensive new building programme in Q1, our fleet size during the quarter remained constant at 41 vessels with a total capacity of 268,900 cbm,” Epic Gas informed.

“The development of the market for larger pressurised vessels in the East has been a notable success, with as many as 6 of the larger 7,500 cbm and 11,000 cbm vessels deployed in the region East of Suez during the period.”

Additionally, the company said that it expanded its fleet in July 2017, when it took delivery of the 7,500 cbm LPG carrier Epic Boracay, built in 2009 at Japan’s Murakami Hide Shipbuilding. The acquisition was financed by a combination of equity and debt.

Furthermore, Epic Gas entered into a Memorandum of Agreement to sell the oldest vessel in its fleet, the 1997-built Epic Capri. The sale of the 3,300 cbm ship is expected to be completed within 2017 and will not have a material impact on the company’s FY2017 earnings. 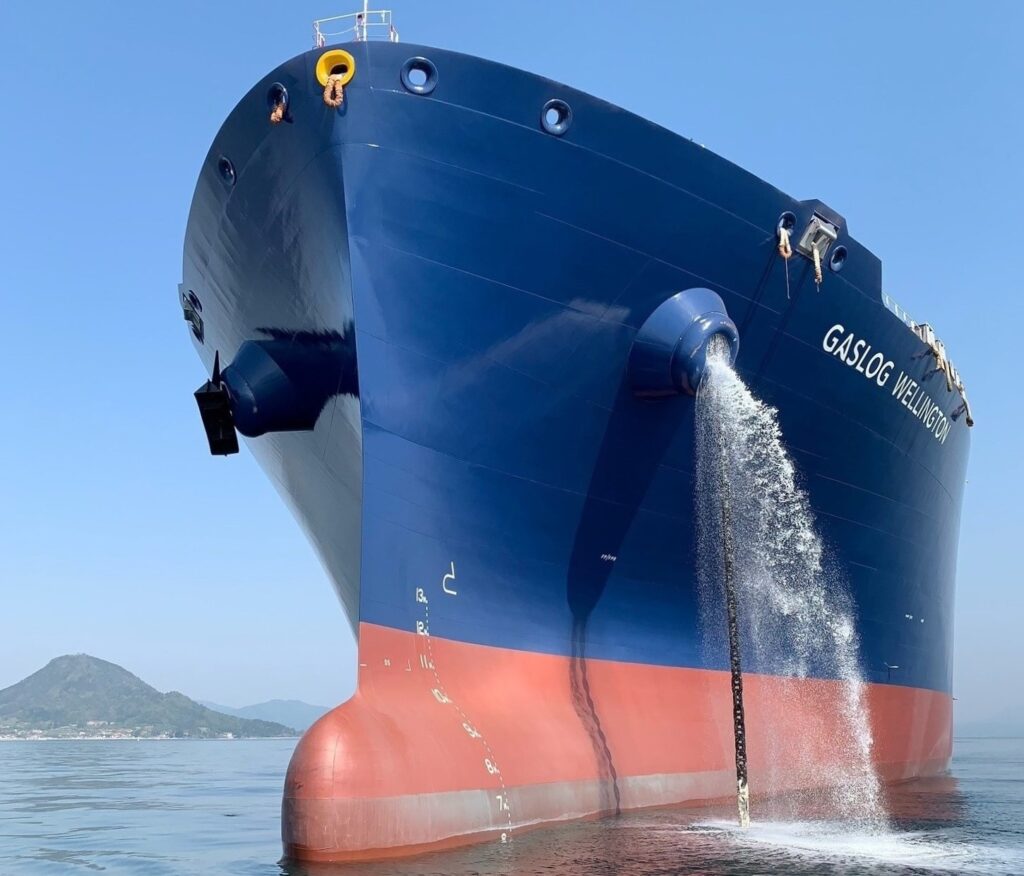