Epic Gas said that the facility has an advance rate of 55% of the fair market value of the underlying vessels and matures in 2024.

“Proceeds from the facility were used to repay amounts outstanding under the company’s existing facilities with DVB Bank and Norddeutsche Landesbank expiring in December 2017 and 2019/2020, respectively,” the company said.

With completion of the refinancing, the company has no refinancing requirements until 2019.

The announcement comes just a few days after the company welcomed into the fleet the eight and final LPG carrier, the 11,000 cbm LPG carrier Epic Salina, constructed by Japanese shipbuilder Kyokuyo Shipyard.

According to the company’s information, since the first quarter of 2013 Epic Gas has grown its fleet by 270 percent.

The company owns and operates a fleet of 41 fully pressurized gas carriers with an average vessel size of 6,559 cubic metres. 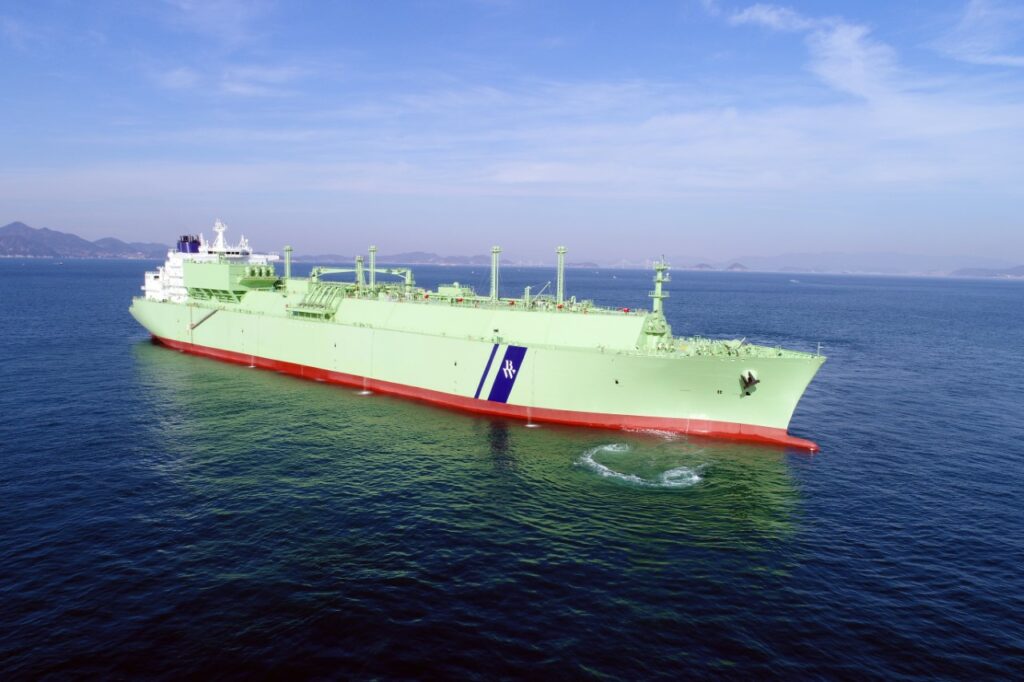