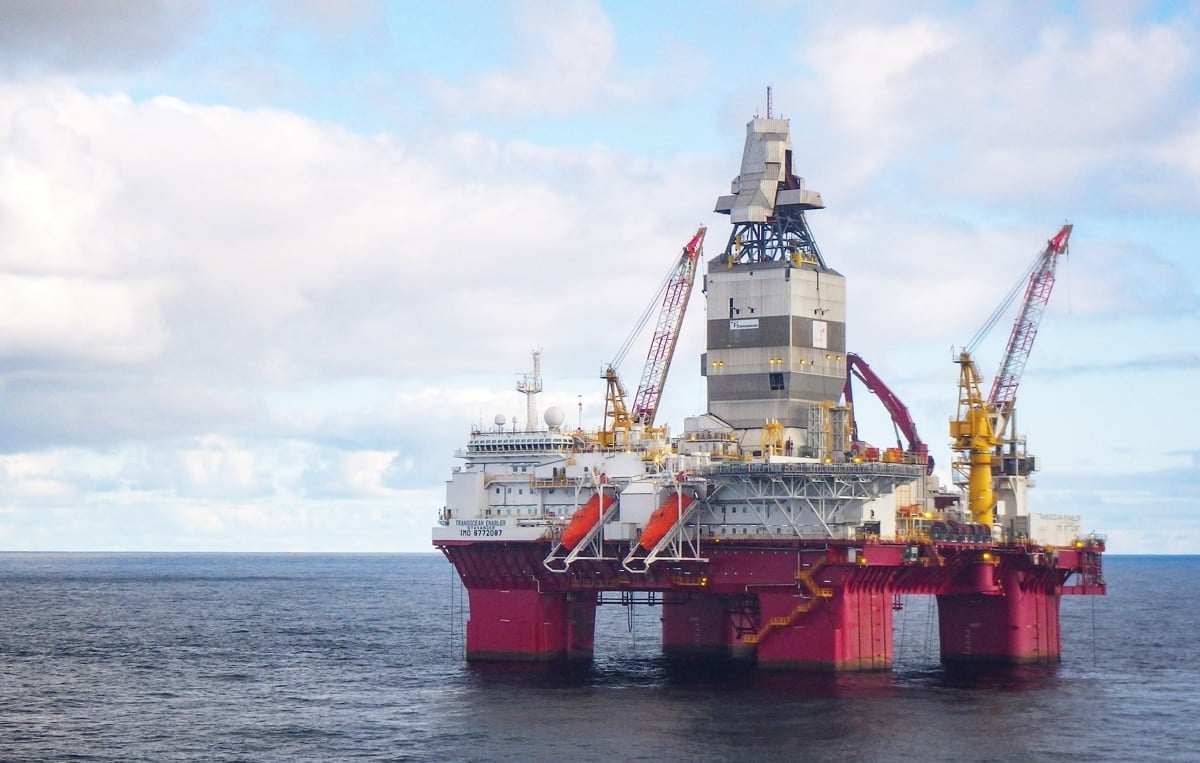 Norwegian state-owned energy giant Equinor has received consent from the country’s offshore safety regulator to use one of Transocean’s semi-submersible rigs for plugging, drilling and completion activities at a field in the North Sea off Norway.

The Petroleum Safety Authority Norway (PSA) revealed on Thursday that it had given Equinor consent to use the Transocean Enabler semi-submersible rig for plugging, drilling and completion on the Visund Nord field in production license 120.

The 2016-built Transocean Enabler semi-submersible drilling rig – designed to operate in harsh environments – was constructed at Daewoo Shipbuilding & Marine Engineering in South Korea as Songa Enabler. However, following Transocean’s acquisition of Songa Offshore in 2018, the rig received a new Acknowledgement of Compliance (AoC) from the PSA in April 2019.

This rig is under contract with Equinor until March 2024 and Transocean’s latest fleet status report shows the Norwegian giant has been paying a day rate of $422,000 since July 2022 for this rig. This will decrease to $413,000 per day from July 2023.

Located in the northern part of the North Sea, northeast of the Gullfaks field, the Visund field lies in a water depth of 335 metres. It was discovered in 1986, and the plan for development and operation (PDO) was approved in 1996.

The production from the Visund field started in 1999. The field is developed with a semi-submersible, integrated accommodation, drilling and processing platform – Visund A – and a subsea facility in the northern part of the field.

When it comes to Equinor’s recent activities, it is worth noting that the Norwegian player announced a new commercial gas discovery earlier this month in the Norwegian Sea.

This is the first discovery made on the Norwegian continental shelf (NCS) in 2023. 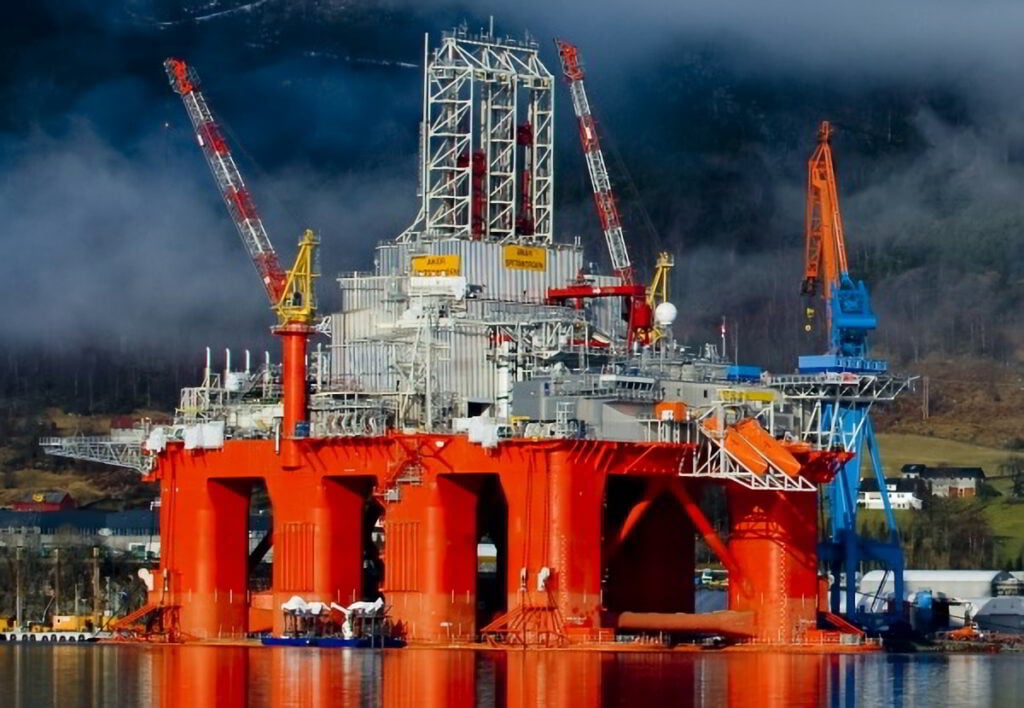