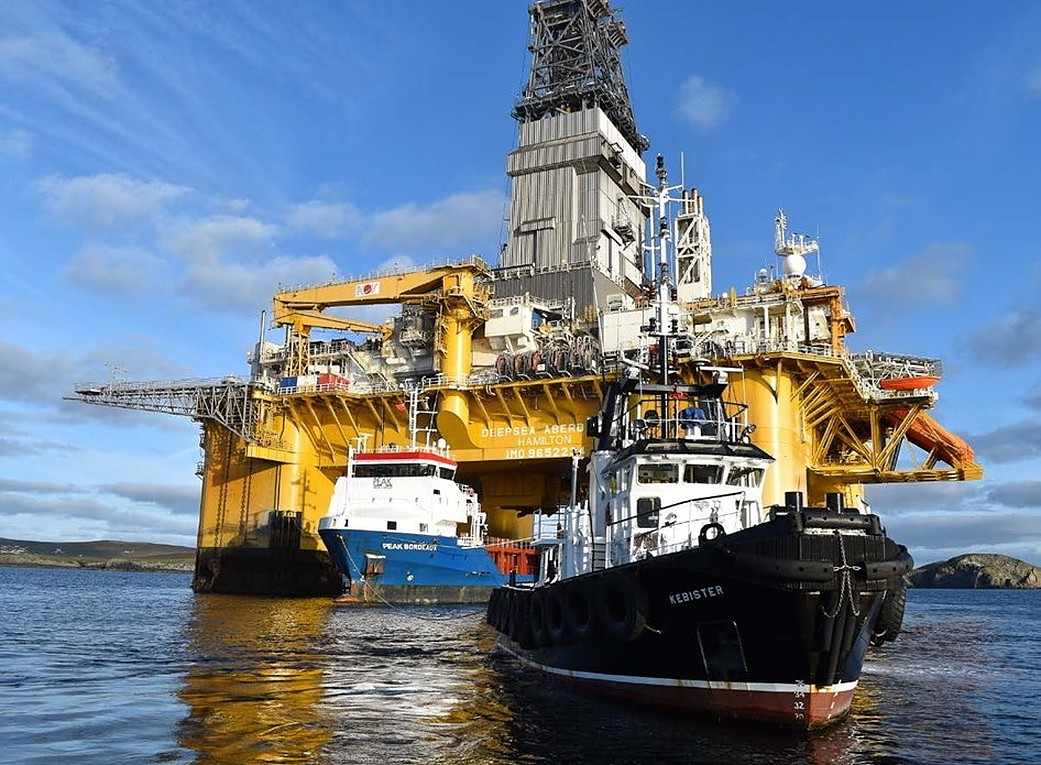 The Petroleum Safety Authority (PSA) said on Friday that it had given Equinor consent for exploration drilling of a well 30/3-11 S, which is located in the North Sea offshore Norway.

Equinor is the operator of the licence with an ownership interest of 40 per cent, while other licensees are Lundin Energy Norway with 40 per cent and Source Energy with the remaining 20 per cent.

The water depth at the location is around 185 metres and the well will be drilled using the Deepsea Stavanger semi-submersible rig. The rig received an Acknowledgement of Compliance (AoC) from the PSA in April 2017.

The drilling operations are expected to take 76 days if it turns out to be a dry hole case. In the case of a discovery, drilling is estimated to take 18 extra days.

The Deepsea Stavanger rig started its contract with Equinor in February 2022. As a reminder, Equinor awarded a contract for a firm period of three wells with an expected duration of four months to the Deepsea Stavanger rig in May 2021, enabling it to join its sister units Deepsea Atlantic and Deepsea Aberdeen as the third rig from Odfjell’s fleet to work for Equinor on the NCS.

Following this deal, Equinor added an additional well to the rig’s contract in September 2021, keeping it busy into the third quarter of 2022. The Deepsea Stavanger is a sixth generation deepwater and harsh environment semi-submersible of an enhanced GVA 7500 design.

Consent for another Odfjell rig to work for Equinor

In a separate statement, the Petroleum Safety Authority Norway informed it has given Equinor consent to use the Odfjell Drilling-owned Deepsea Aberdeen rig for temporary plugging, drilling and completion of wells on the Breidablikk field.

Back in September 2020, Equinor submitted the plan for the development and operation of the Breidablikk field to the Minister of Petroleum and Energy, in addition to awarding contracts for subsea facilities and upgrading of the Grane platform.

The following month, the Norwegian giant awarded a letter of intent to Odfjell Drilling for the Breidablikk project, which was set to start during the first half of 2022. This contract for the Deepsea Aberdeen rig has a scope of fifteen firm wells and an estimated duration of 2.5 years, plus nine optional wells. The rig received an Acknowledgement of Compliance (AoC) from the PSA in February 2021.

Located in the central part of the North Sea, ten kilometres northeast of the Grane field, the Breidablikk field is situated in a water depth of 130 metres. It includes two discoveries – 25/8-4 and 25/11-27 – discovered in 1992 and 2013, respectively.

The Norwegian state-owned giant’s plan for development and operation (PDO) – which includes four subsea templates tied back to the Grane platform – was approved in 2021. The estimated recovery from the field is around 200 million barrels of oil. The production from the field is scheduled to start in the first half of 2024.