Norway’s Equinor and Austria’s OMV have signed two memorandums of understanding (MoUs) to cooperate on both the Wisting development in the Barents Sea and the concept development for the Hades/Iris discovery in the Norwegian Sea.

Both MoUs were signed this week by Arne Sigve Nylund, Equinor’s executive vice president for Development and Production Norway, and Johann Pleininger, executive board member responsible for Upstream in OMV, Equinor said on Wednesday.

“It is important for us to create value and maintain activity on the Norwegian continental shelf for many decades ahead, in close cooperation with other players. We are pleased to take over and pursue such a well-prepared project through this cooperation,” says Nylund.

Equinor will assume the role as operator of Wisting in the development phase, with OMV as operator in the operating phase.

As development operator, Equinor will lead project development. In an integrated project organization, OMV personnel will have leading positions within subsurface work, drilling operations and activities related to the operating phase.

“This kind of cooperation is a competitive force of the NCS. Our experience from developing large offshore projects and our many years of presence in the Barents Sea, combined with OMV’s experience as a global operator, prove that we can utilize the strength of each company,” says Nylund.

The Hades/Iris discovery is located on Haltenbanken close to the Equinor-operated Morvin, Kristin, Heidrun and Åsgard fields.

The MoU calls for the companies to cooperate on finding the best solution for development and tie-in of Hades/Iris to the existing infrastructure. According to the agreement, OMV will continue as operator.

“Close cooperation between the largest owners of these two licenses is based on the expertise of both companies, and these agreements will enhance diversity on the NCS. We will share knowledge and ensure continuity in these projects,” says Pleininger. 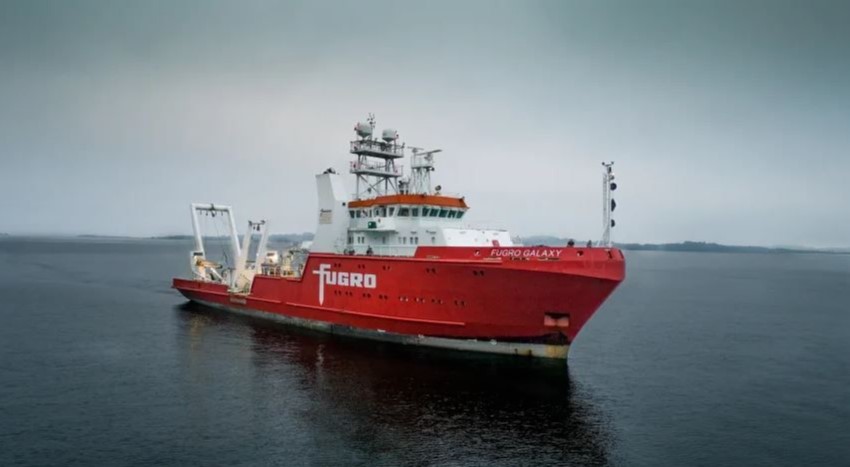