Equinor and the Snorre and Gullfaks partners have submitted updated development plans to the Norwegian government for the Hywind Tampen floating wind farm.

The Hywind Tampen floating offshore wind farm will consist of 11 8MW wind turbines located some 140 kilometres from shore in 260-300 metres of water between the Snorre and Gullfaks oil and gas platforms.

Equinor and the partners reached a final investment decision for the project last week.

The Snorre and Gulfaks oil and gas platforms will be the first-ever powered by a floating offshore wind farm. 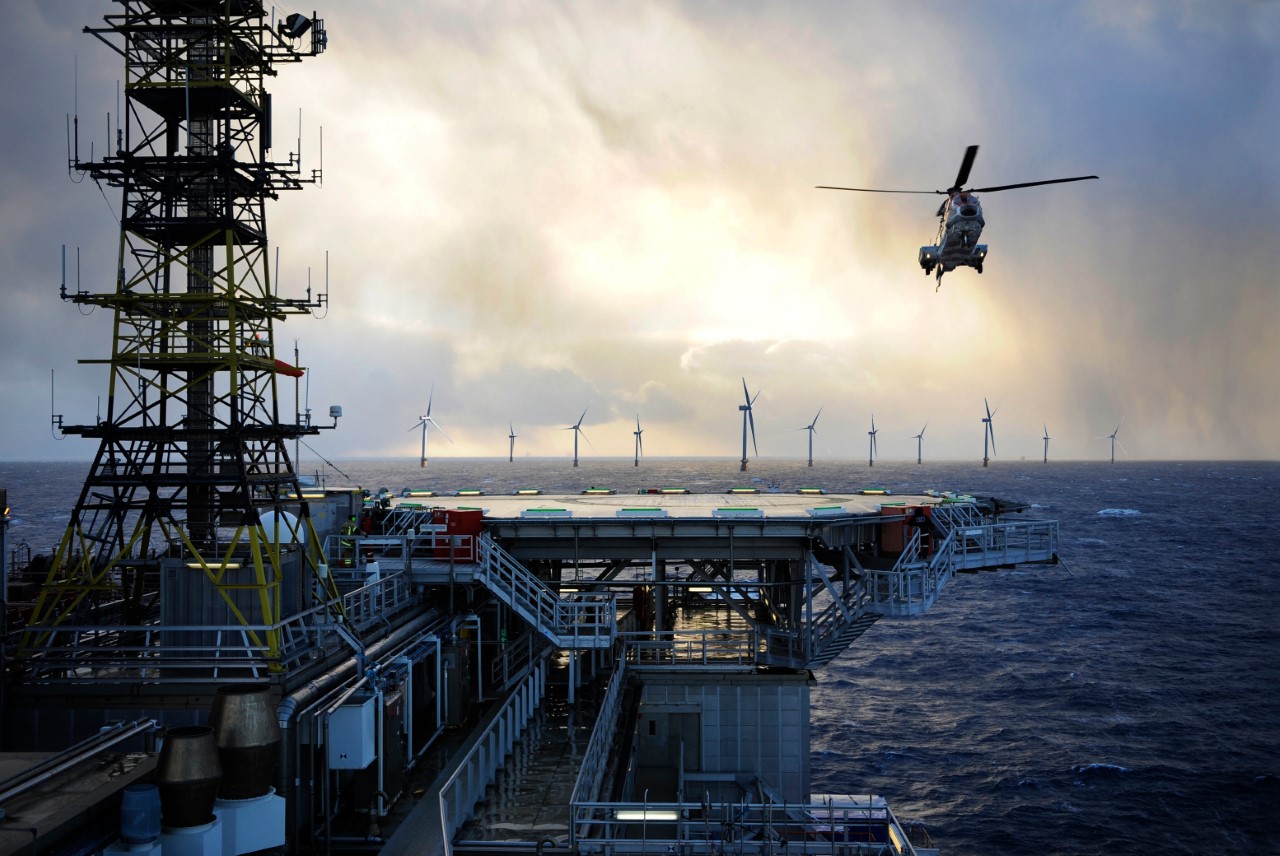