Equinor cleared to use Odfjell rig in North Sea

Norwegian oil and gas company Equinor has received consent from the country’s offshore safety watchdog to use the Deepsea Atlantic rig on a well in the North Sea off Norway.

The Petroleum Safety Authority (PSA) said on Friday that it has given Equinor its consent for exploration drilling and plugging and abandonment of well 21/11-1 S in the North Sea.

The prospect, named Stovegolvet, is located in production licence 785 S, where Equinor is the operator.

The water depth at the site is 289 metres and operations are scheduled to last about 27 days.

Drilling operations are scheduled to start at the beginning of February 2021.

After completion of drilling and data collection, the main well will be permanently plugged.

In related news, Equinor on Friday exercised its option for two new wells for the Deepsea Atlantic rig. 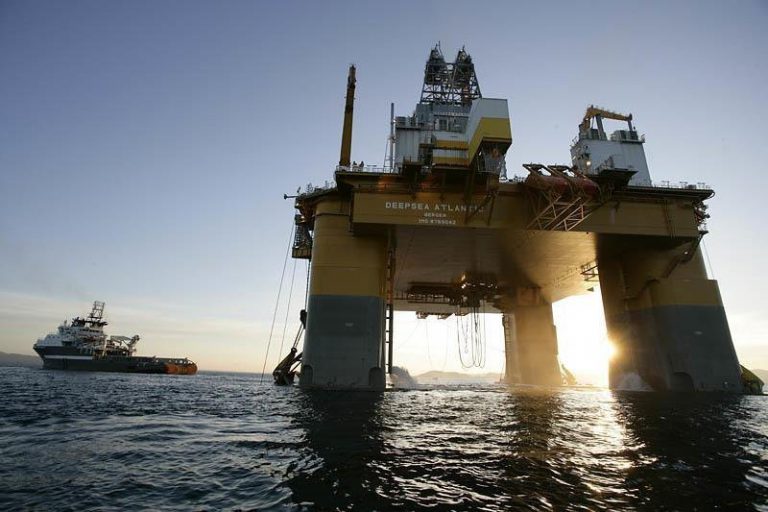