Equinor cleared to use West Hercules rig for Sputnik well

The safety agency said on Friday it had given Equinor consent to drill exploration well 7324/6-1 in production license 855 in the Barents Sea.

Water depth at the location is around 449 meters. Drilling of the well, named Sputnik, is scheduled to begin in May 2019 and is estimated to last for 33 days.

The well will be drilled using the West Hercules, a semi-submersible drilling rig operated by Seadrill. The rig received Acknowledgement of Compliance (AoC) from the PSA in December 2012.

End of April has been particularly turbulent for the rig as four Greenpeace activists climbed the West Hercules on Monday, April 29, during its stay near Rypefjord village, Norway, to protest against Equinor’s Arctic drilling plans.

The activists ended the protest after spending 16 hours on the rig. Greenpeace said that the protest ended due to bad weather.

It is also worth reminding that this latest protest on the West Hercules by Greenpeace was not the first one as Greenpeace “kayaktivists” boarded the rig at the Skipavika yard, Norway, in March 2018. 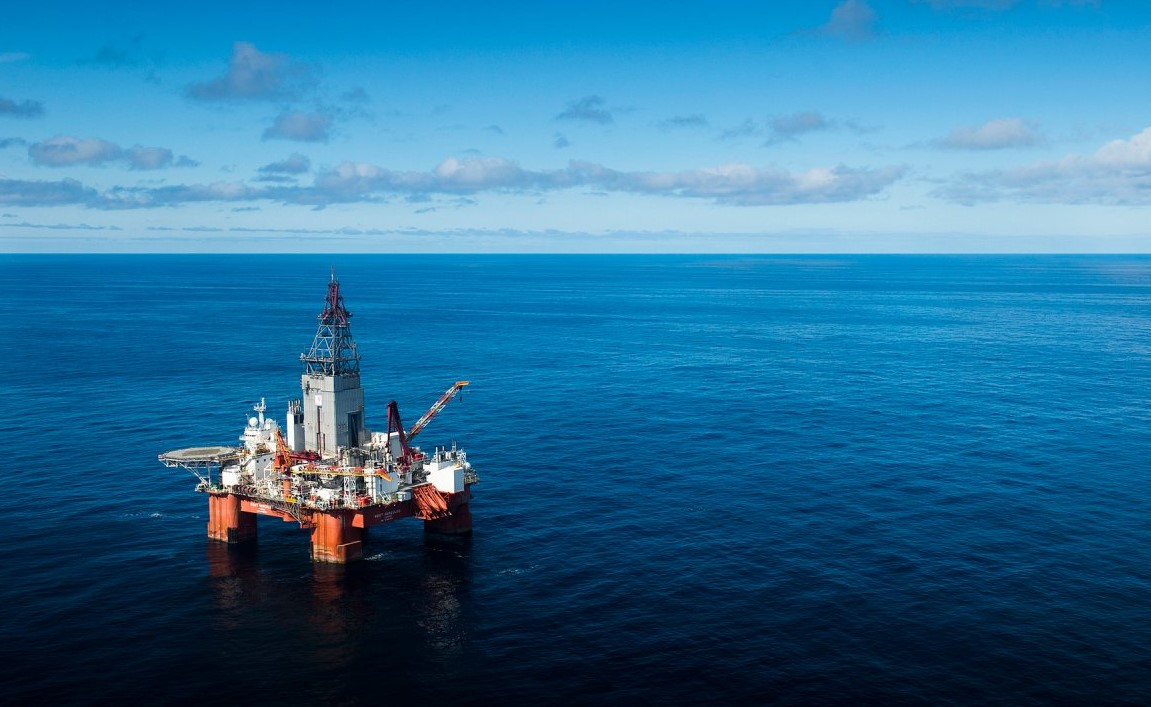