Norwegian oil giant Equinor has been served with a notice of order from the country’s offshore safety agency following a serious lifting incident with personal injury on the Oseberg B platform located off Norway.

Following the lifting incident on the Oseberg B platform on 16 April 2020, Norwegian offshore safety watchdog, the Petroleum Safety Authority (PSA), decided to launch an investigation.

Oseberg is an oil and gas field located 130 kilometres west of Bergen. Equinor is the operator of the field.

Drilling operations are currently in progress on the B platform under a contract awarded by Equinor to KCADeutag. At the time of the incident, the latter also had its own personnel on board responsible for materials handling, crane and lifting operations.

The accident occurred in connection with skidding the derrick on the platform when one person was injured after falling from the catwalk to the pipe deck during a lifting operation.

The PSA reported on Thursday that it has completed its investigation of the lifting incident on Oseberg B.

Several breaches of the regulations were identified and Equinor has been given notice of an order.

The incident occurred during a work operation which formed part of preparations for skidding the derrick. In that connection, a 5.5-tonne catwalk extender was to be disconnected and moved to dedicated storage.

Four wire rope casing slings were attached by shackles to pad eyes on the extended and to hooks on the crane pennant. When the crane operator tightened the slings, one became snagged on a structural component on the underside of the extender. The latter was then lifted a little and tipped onto its side.

The injured person was positioned at the time on top of the extender, fulfilling the roles of both slinger and banksman. They fell about 3.6 metres and landed on the pipe deck. The railings on the extender ended up about 30 centimetres from their head.

At the time of the incident, the conditions were good for lifting operations: daylight, dry weather, good visibility and little wind.

According to the PSA, the roustabout suffered a fractured wrist, a cracked spine, a cut on their head and concussion. The extender had only minor structural damage.

Under slightly different circumstances, the incident on Equinor’s platform had a potential for even more serious injury or death for the roustabout, the safety agency concluded.

The direct cause of the incident was that one casing sling became snagged on the extender’s structure during the raising of the crane hook which the sling had been attached to.

The underlying causes of the incident are multiple and complex. They relate primarily to the lack of an available materials handling plan, user manuals or work instructions for connecting and disconnecting the extender. and inadequate knowledge of the equipment.

They also relate to a failure to plan the operation in such a way that risks were adequately identified, inadequate compliance with the management system for safe use of lifting equipment, and safety culture in the work team.

The investigation has identified four nonconformities with the regulations. These relate to deficiencies in Equinor’s exercise of its see-to-it duty, the management system, planning and risk assessment, and execution of the lifting operation.

On this basis, Equinor has been given the notice of order to see to it that the preconditions for safe execution of lifting operations on Oseberg B are taken care of and to follow up that possible measures function as intended.

The deadline for compliance with the order is set at 31 December 2020. 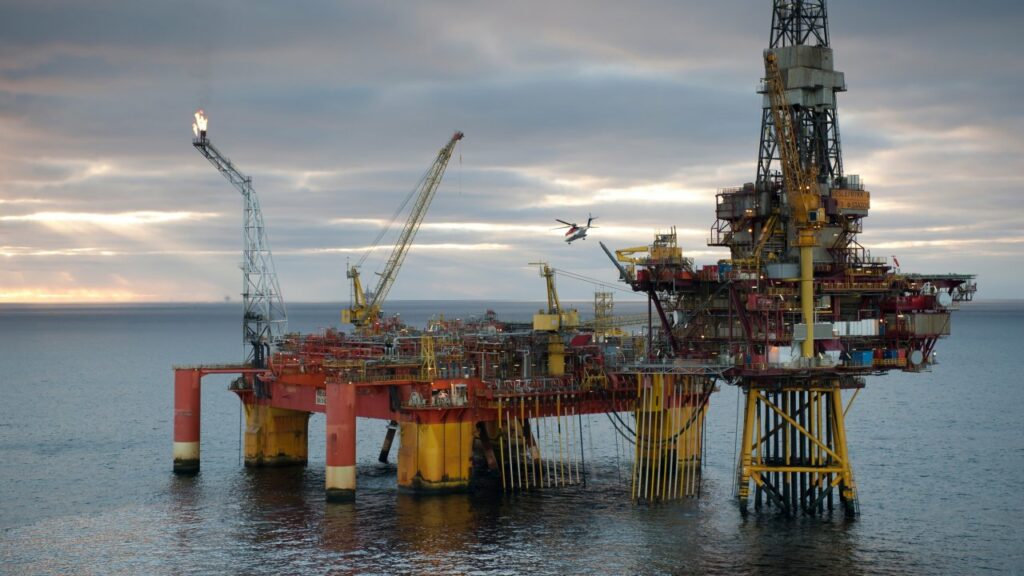