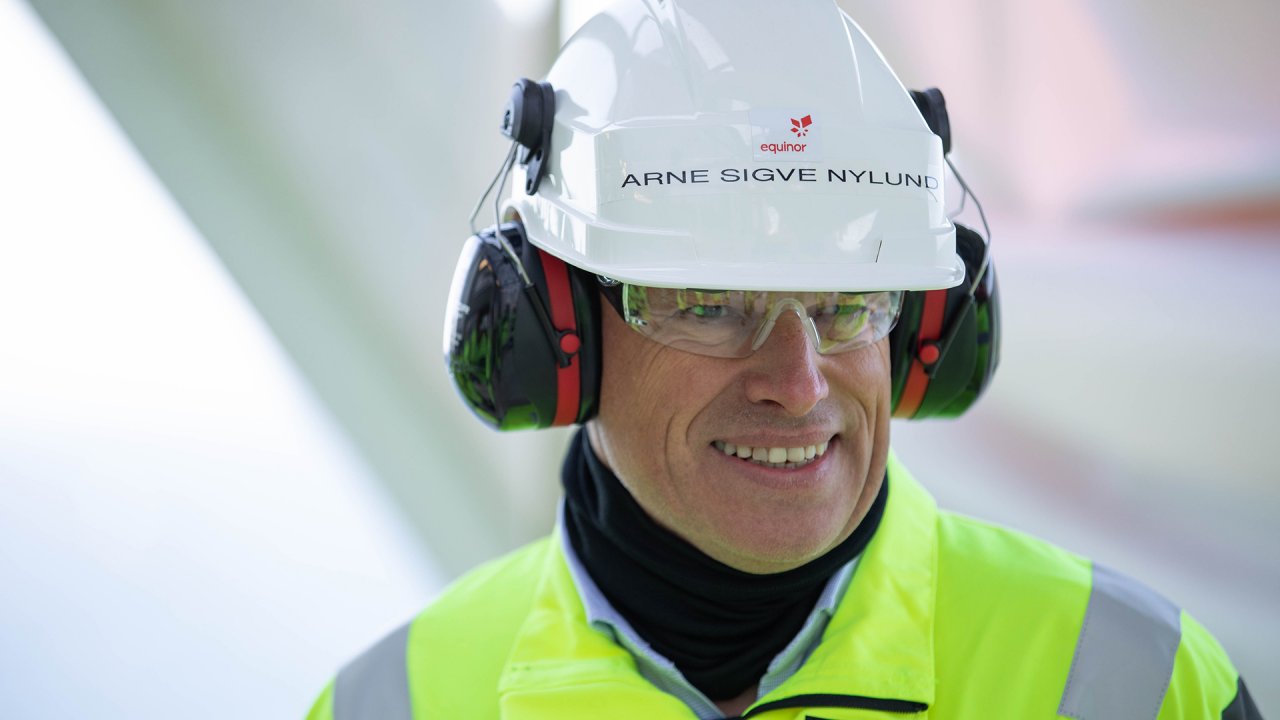 Equinor Gets Nod to Extend Life of Eight NCS Installations

Equinor has received the authorities’ approval for extending the life of eight installations on the Norwegian continental shelf (NCS) during the last three years.

Several of these installations were originally scheduled for shutdown already, or in only a few years. Instead, the extensions will give many more years of operation on the NCS.

“Field life extension is an excellent way of managing resources, as it creates high value from established fields, where we cooperate with our suppliers on safe operation and lower emissions every single day. It also creates more activity offshore, in line with our ambition of pursuing our profitable and sustainable development of the NCS,” said Arne Sigve Nylund, executive vice president for Development and Production Norway.

Equinor has submitted applications for consent to the authorities for further operation of Vigdis, Tordis and Veslefrikk. Applications for life extension of Troll B and Heidrun Subsea are scheduled to be submitted this year. 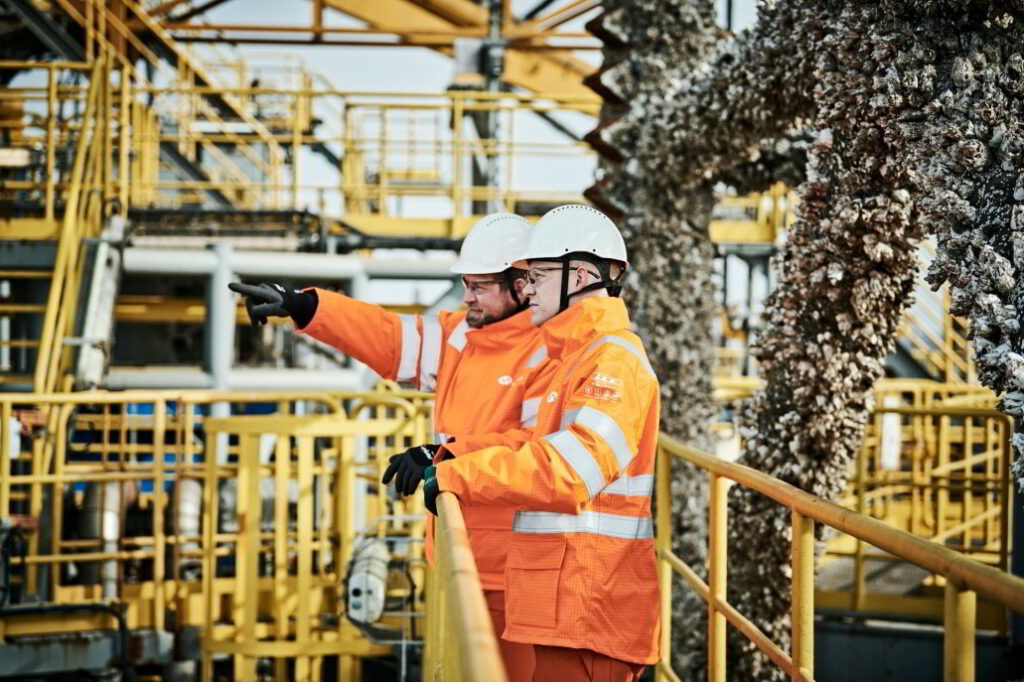