Following an investigation into an oil spill on a North Sea platform, which has found serious breaches of regulations, Norway’s oil and gas giant Equinor has been given an order from the country’s offshore safety regulator.

The Petroleum Safety Authority Norway (PSA) has completed its investigation of an incident involving an oil spill via the produced-water plant on Gullfaks C on 26 April 2021, the agency said on Tuesday.

The main Gullfaks field lies in block 34/10 in the northern part of the Norwegian North Sea. It has been developed with three large concrete production platforms.

An investigation of the incident was initiated by the PSA on 29 April.

Following the investigation, the regulator said that serious breaches of the regulations had been identified and operator Equinor had been given an order.

Production from the Tordis subsea installation was being started up after a four-day planned shutdown when the spill occurred. Equinor estimated that 17.5 m3 of oil escaped, and a slick measuring 3500 by 500 metres formed on the north side of the platform.

The direct cause of the spill was that the water outlet from the Tordis inlet separator was opened too early. Combined with emulsion problems, this allowed oil to flow out with the water, through the water treatment plant and from there to the sea.

Underlying causes identified by the PSA include impairments to level and oil-in-water meters, lack of risk assessment of equipment impairments and the impact of corrosion inhibitors on produced-water quality during a start-up, deficiencies in the system and operating documentation, and a lot for control room operators to deal with overall during a start-up.

Conditions identified by the investigations, which could be important for safe operation but which were not directly significant for the incident include, impairments and inappropriate design resulting from many overrides of process safety functions.

The PSA has identified three nonconformities related to overriding the process safety system, deficiencies in the system and operating documentation, and a lack of risk assessment when starting up Tordis production.

Furthermore, two improvement points have been identified in relation to the control of the process plant and the use of information envelopes on displays in the control room.

Equinor is ordered to review internal requirements and established routines on Gullfaks C in order to ensure that overriding of safety systems is conducted in accordance with the regulatory requirements. The deadline for compliance with the order is 30 September 2021 and the PSA must be notified when the order has been complied with. 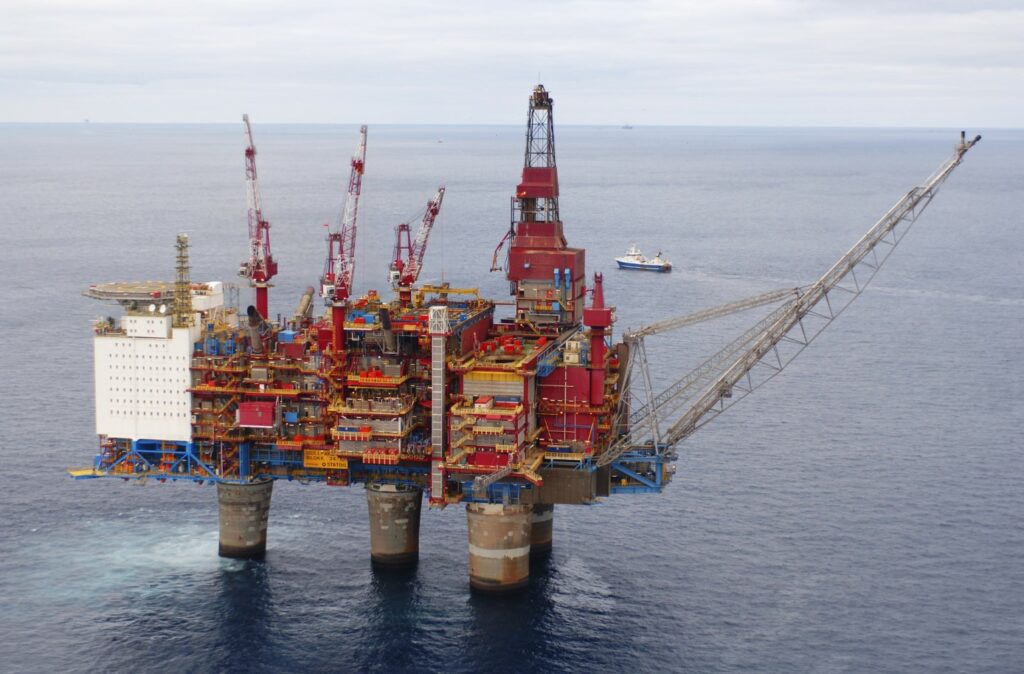