Norwegian oil and gas company Equinor has received consent from the country’s offshore safety agency for the life extension of the Tune and Tune Sør (South) developments located in the North Sea off Norway.

The Petroleum Safety Authority (PSA) said last Thursday it had given its consent to Equinor for life extensions for Tune and Tune Sør.

The previous extension for the continued use of facilities on the Tune field was approved back in November 2014.

Tune is a gas condensate field located around ten kilometres west of Oseberg in the northern sector of the North Sea. Equinor is the field’s operator.

It was developed using a subsea solution tied back to the Oseberg field centre. Production began six years after its confirmation, in 2002.

Subsequently, Tune Sør was developed by means of a subsea well and tied to the well template on the main field. Production from Tune Sør started in July 2009.

As explained by the safety authority, new technologies, new operating methods and measures that allow the extraction of more oil and gas than originally planned mean that the licensees often wish to continue using old facilities even after they have reached their age limits.

In many cases, it will be socio-economically beneficial to use old facilities beyond their design life. At the same time, it is unacceptable for life extensions for ageing facilities to pose a safety risk, the PSA concluded. 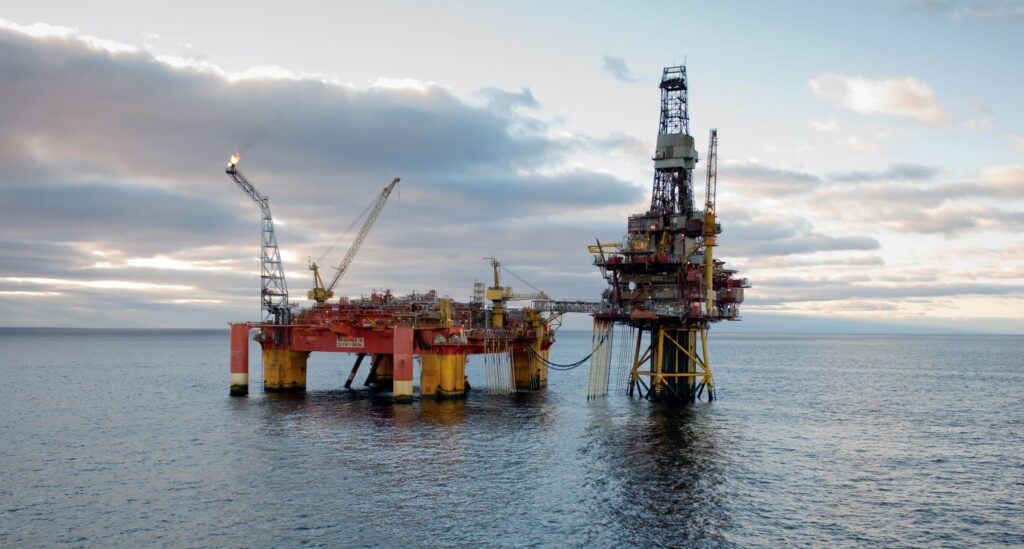