Norway’s Equinor will no longer have a business presence in Ireland following a recent decision to abandon offshore wind projects in the country and the latest announcement about the sale of the company’s non-operated equity position in the Corrib offshore gas project to Vermillion Energy.

Equinor informed on Monday it had reached the agreement with Vermillion for the sale of its Corrib interest on consideration of $434 million, before closing adjustment, with an effective date set at 1 January 2022. The deal, subject to approval by partners, government, and regulatory bodies, is expected to close during the second half of 2022.

The transaction is organised through a share sale of Equinor Energy Ireland Limited, a company 100 per cent owned by Equinor. The Norwegian company owns 36.5 per cent of the Corrib project, alongside Vermilion (the operator with 20 per cent) and Nephin Energy (43.5 per cent). Upon closing, Vermilion’s operated interest in Corrib will increase to 56.5 per cent.

The Corrib field started production in 2015 and is located 83 kilometres off Ireland’s northwest coast in water depths of almost 350 meters. The equity gas volumes to Equinor for 2021 are estimated at about 58 MMScf/d.

As part of the transaction, Equinor and Vermilion have agreed to hedge approximately 70 per cent of the production for 2022 and 2023, and have also agreed a contingent payment that will be paid on a portion of the revenue if European gas prices exceed a given floor level.

The sale of Corrib means that Equinor will no longer have an active business presence in Ireland, after also deciding to withdraw from an early phase offshore wind project in the country.

Namely, as reported in early November 2021 by our sister site Offshore Wind, Equinor decided not to continue with offshore wind development in Ireland. The decision was motivated partly by the local regulatory uncertainty and came after a review of its strategy to develop profitable growth in renewables.

Arne Gürtner, senior vice president responsible for the United Kingdom & Ireland, commented on the Corrib deal: “We have taken the decision to sell the asset to focus our portfolio, in line with our strategy, to capture value from the current strong market and to free up capital that we can re-invest elsewhere.” 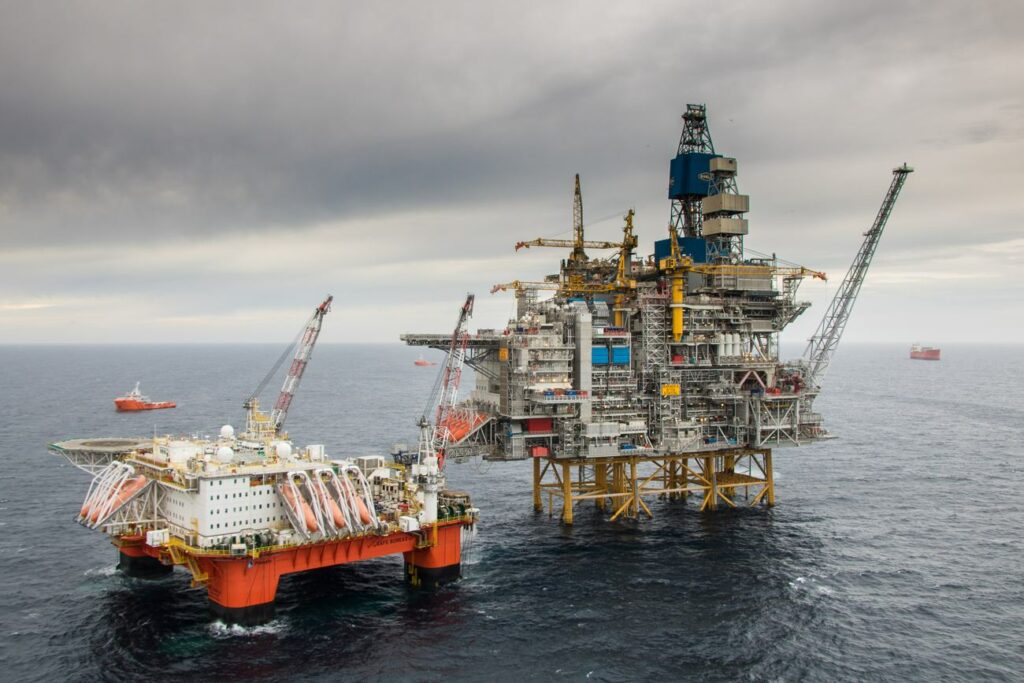