Production from the Equinor-operated Aasta Hansteen gas field located in the Norwegian Sea remains shut as the Norwegian authorities and Equinor investigate the cause of a gas leak, which occurred on the field earlier this week.

The Aasta Hansteen gas field has been in production since December 2018. The field is located in 1,300 meters of water, making it the deepest field development on the Norwegian continental shelf. The field has been developed with the largest spar platform in the world and a first one on the NCS.

Norway’s Petroleum Safety Authority Norway (PSA) said on Wednesday it had launched an investigation into a gas leak on the Aasta Hansteen field, which occurred on Monday, April 8, 2019.

According to the safety agency’s report, this incident occurred in connection with gas flaring. The leak initiated a general alarm with mustering, production shutdown, pressure blowdown, and deluge.

The PSA noted that the volume and rate of the leak still have not been determined.

No personal injuries have been reported as a consequence of the incident. According to operator company Equinor, personnel were in the immediate vicinity when the leak occurred.

The PSA’s investigation team has now started its work. The police have been informed of the investigation and will be provided with technical support from the PSA.

A spokesperson for Equinor told Offshore Energy Today that there is no indication of when the field will resume production and that the cause of the incident is being investigated.

In conducting its own investigation, the PSA said it will review and clarify the course of events, uncover and describe the actual and potential consequences of the incident, identify direct and underlying causes, clarify responsibilities, apply necessary enforcement powers to correct possible regulatory breaches.

In addition, the PSA will make public its findings and contribute to experience transfer to and learning by other players in the petroleum sector.

The field development concept consists of a floating platform with a vertical cylindrical substructure moored to the seabed. The platform is 339 meters tall and weighs 70,000 tonnes. When the platform was towed to the field in April 2018, it was the biggest tow on the NCS since Troll A in 1995.

Equinor is the operator of the Aasta Hansteen field with an ownership interest of 51% and its partners are Wintershall Norge (24%), OMV Norge (15%), and ConocoPhillips Skandinavia (10%). 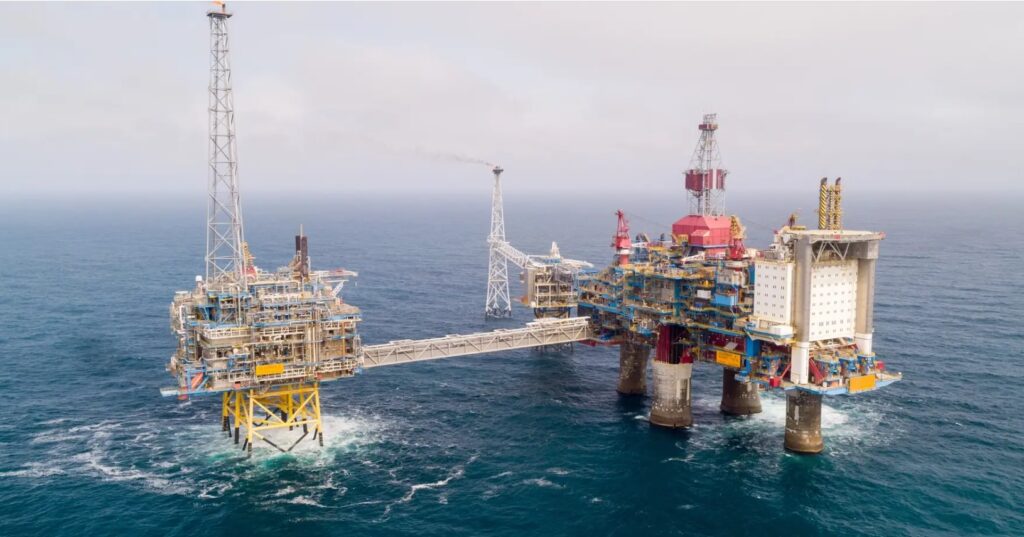