ERSG Sets Up US Offshore Wind Office in Boston

ERSG has opened an office in Boston, Massachusetts, which will be focusing on supporting the development of the growing offshore wind market in the US.

US wind power has more than tripled over the past decade and is the largest source of renewables in the country generating 90,550MW across 41 states.

The opening of the Boston office for ERSG will provide support to the recent findings from the US Department of Energy that found that the US could install a total of 22,000MW of offshore wind projects by 2030 and 86,000MW by 2050 creating over 36,000 full-time jobs in the next 10 years.

Heading up the Boston office will be Oliver White, Global Account Manager.

“I am delighted to take on this fantastic and exciting opportunity with ERSG. The US offshore windfarm market has huge potential and I am very much looking forward to being a part of it,” White said.

ERSG has recently signed frameworks with two major offshore wind developers in the US.

“It has long been ERSG’s intention to have a presence in Massachusetts to service the burgeoning offshore wind industry off the east coast of the US. We are confident that in Oliver we have the best person to make it a success,” ERSG’s CEO Jim Ryan said.

Established in the UK in 2008 ERSG, the energy recruitment business was set up to specialise in the onshore and offshore wind energy market. Since opening their first US office in Seattle in 2016, ERSG opened their second office complimenting Seattle in Orlando on the East Coast in 2017. 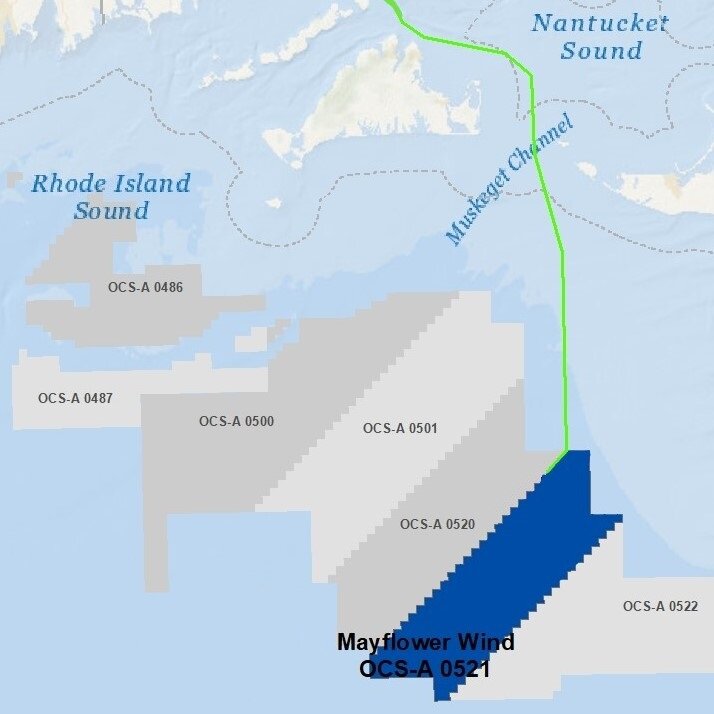