ESS deployed its SCAR2 Seabed System from the Siem Ruby vessel on behalf of client Siem Offshore Contractors. Several hundred boulders were removed over a 15-kilometer route in water depths of between 38-60 meters, over terrain which was predominantly sand and gravel overlying stiff clay.

Beatrice offshore wind farm will consist of 84 turbines and is expected to power approximately 450,000 homes on completion in 2019. It is being developed by Tier 1 contractors Subsea 7 (Seaway Heaving Lifting), Siemens Wind Power,Nexans and Siemens T&D.

“The Beatrice workscope adds further to SCAR2’s credentials and puts ESS on a firm footing for winning similar clearance and trenching contracts on key renewables and infrastructure projects in Europe and other territories.” 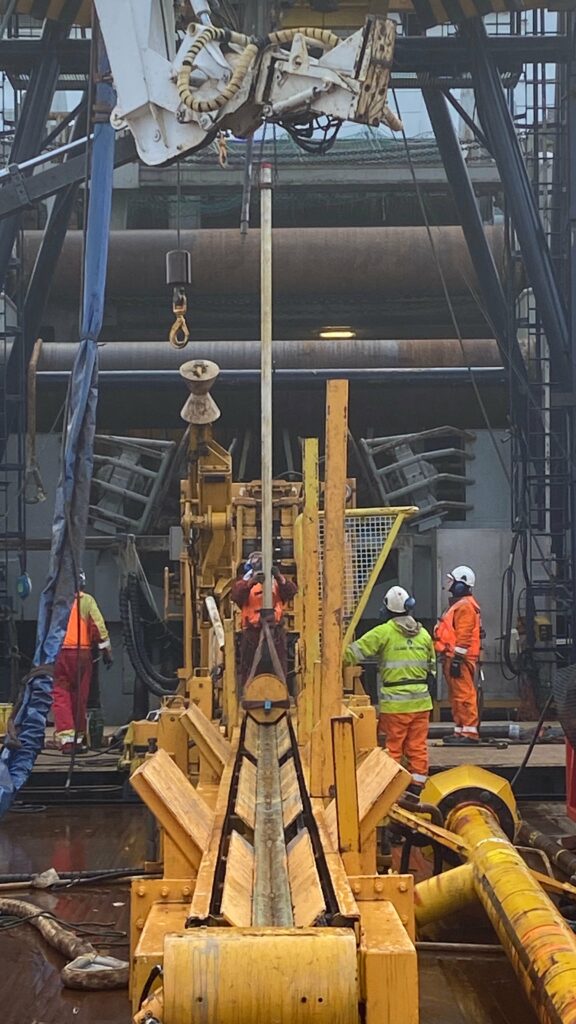