Danish offshore vessel provider Esvagt has recently won several new deals for its vessels as activity in the oil and gas market increases.

The vessel provider said on Thursday that it won work on various offshore campaigns for the Esvagt Castor and Esvagt Carpathia standby safety vessels as well as several others.

The company added that both vessels were signed up for offshore campaigns following a period where the combination of Covid-19 and low oil prices significantly stunted activities in the oil and gas sector:

Ib Henrik Hansen, head of commercial, said: “The low oil prices we have experienced this spring plus the difficulties we have experienced getting people out to work due to travel restrictions have meant that many have chosen to postpone jobs and campaigns. Last autumn we saw the first signs of reignition, and we now see an increase in demand for vessels”.

Ithaca Energy extended its contract with the Esvagt Christina for standby services and other ERRV tasks on the Stella field in the Central Graben area in the UK sector of the Central North Sea.

This extension is part of an option in the contract and means – when the extension ends – that the vessel will have been working in the field for three years. The current contract includes another year, so it can turn out to be even longer.

At the end of March, the Esvagt Champion won a contract with IOG and the Noble Hans Deul rig to provide support well operations. The contract is for 450 days.

The Esvagt Castor started providing support for Hess for a campaign in the Danish sector along with the Esvagt Innovator. The Esvagt Carpathia has been chartered to Total DK, and the Esvagt Don is reactivated for the spot market as a backup crew change vessel.

“There are definite positive trends in the market and we are seeing an increase in activity levels that look good right now and promising for 2022”, Hansen added. 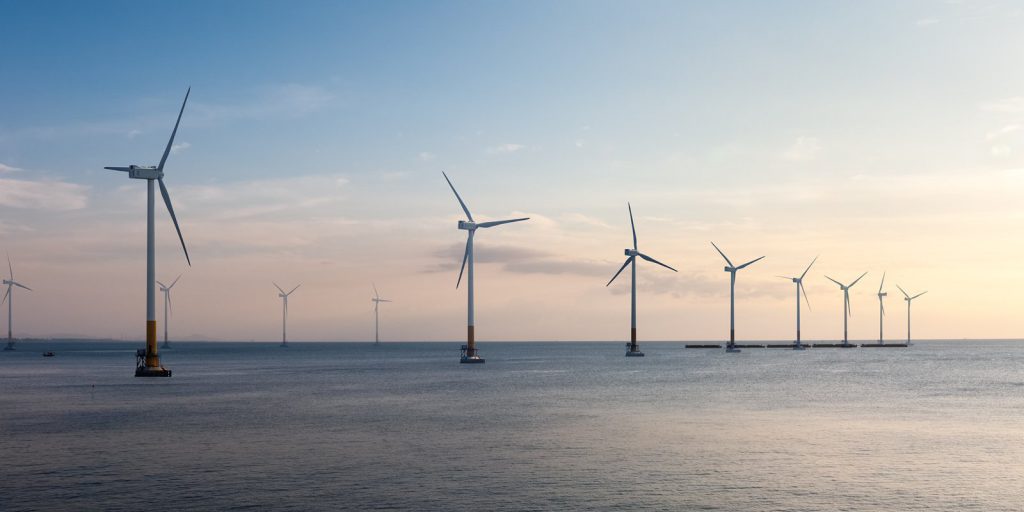