Esvagt to Launch Dudgeon SOV Ahead of Schedule

Esvagt plans to deliver its Service Operation Vessel (SOV) for the Dudgeon offshore wind farm ahead of schedule, the company reported in its newsletter.

The company has made an agreement with Havyard Ship Technology in Leirvik to speed up the process and have the vessel ready a week earlier than initially planned. Given that the shipyard has already been slightly ahead of schedule with the work, Esvagt decided to bring forward the delivery to the last week of August.

In December 2014, Dudgeon Offshore Wind Limited awarded Esvagt with a 5-year contract for the SOV. The contract includes options for extension, up to a total of 5 additional years.

The 402MW Dudgeon offshore wind farm is currently under construction, with the first monopile installed at the beginning of April.

Statoil is in charge of the offshore wind farm’s development, commissioning and O&M phases. Co-owners in the £1.5 billion project are Statkraft and Masdar. 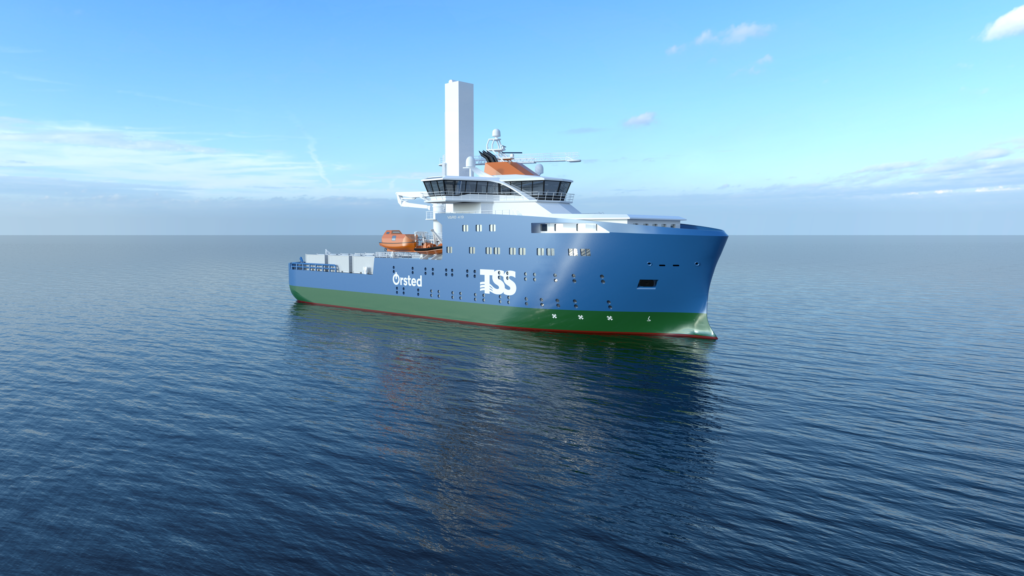