The Natural Gas Infrastructure Company of Cyprus (ETYFA) is moving forward with the implementation of the country’s LNG terminal at Vassiliko Port.

ETYFA floated a tender seeking an Owner’s Engineers (OE) for the provision of services covering the management of the EPCOMA and the initial operation of the LNG import terminal infrastructure.

The company is seeking proposals to be submitted by April 30, 2020, according to the company’s notice.

The infrastructure development project in Vasilikos will include an LNG floating storage and regasification unit (FSRU), a jetty, mooring facilities, a pipeline on the jetty and other onshore and offshore related infrastructure.

To remind, a multinational consortium led by the state-owned China Petroleum Pipeline Engineering, a unit of CNPC, has been awarded a contract for the construction of an LNG terminal. The consortium comprises CPP, Metron Energy Applications, Wilhelmsen Ship Management and Hudong-Zhonghua Shipbuilding Group.

Under the contract valued at €500 million ($571.7 million), the consortium has been tasked with the procurement of floating storage and regasification unit (FSRU), of at least 125 000 cubic meters storage capacity, to unload LNG from LNG carriers ranging in size from 120 000 cubic meters to 217 000 cubic meters.

The project is co-financed by the EU through the CEF (Connecting Europe Facility). 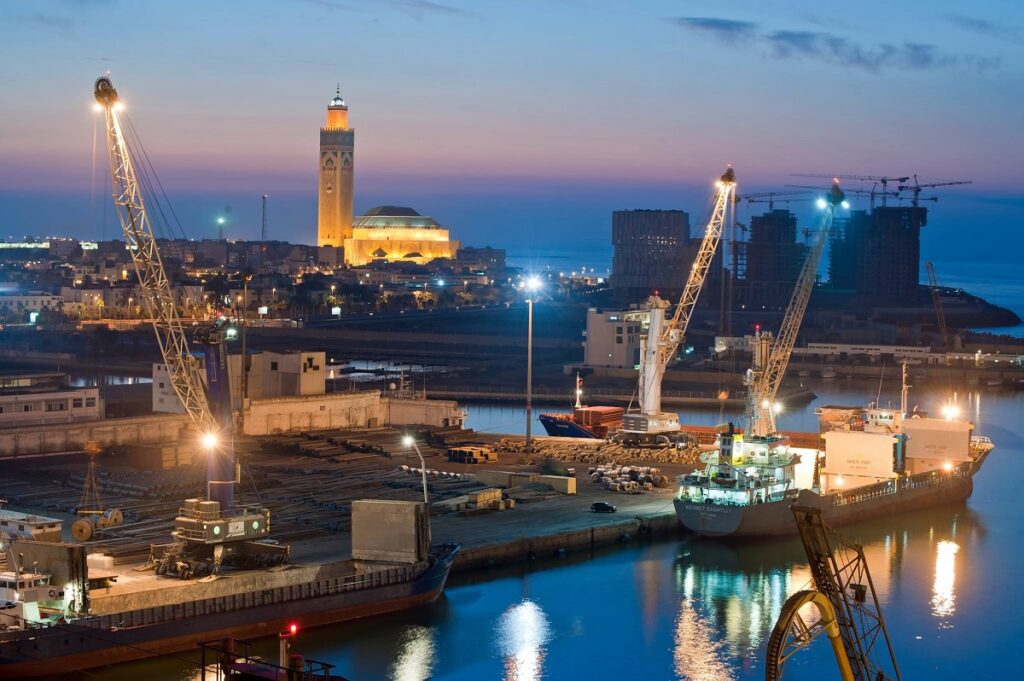