The European Union has approved funding for the construction of the Biscay Gulf France-Spain electricity link as part of a larger clean energy infrastructure investment.

In the electricity sector, a grant of €578 million, said to be the largest Connecting Europe Facility-Energy grant ever awarded, has been allocated for the construction of the Biscay Gulf France-Spain interconnection.

The new electricity link will better integrate the Iberian Peninsula into the internal electricity market, according to the Commission.

The project, with a 280 km long off-shore section, incorporates technologically innovative solutions regarding the design of the route over the Capbreton canyon and the French land section, which is fully underground.

The new link will nearly double the interconnection capacity between both countries – increasing it from 2,800 MW to 5,000 MW, and will bring Spain closer to the 10% interconnection target from the current level of 6%.

Miguel Arias Cañete, Commissioner for Climate Action and Energy, said: “The construction of the Biscay Gulf France-Spain interconnection marks an important step towards ending the isolation of the Iberian Peninsula from the rest of the European energy market.

“Only a fully interconnected market will improve Europe’s security of supply, reducing the dependence of single suppliers and giving consumers more choice. An energy infrastructure which is fit for purpose is also essential for renewable energy sources to thrive and for delivering on the Paris Agreement on climate change.”

Of the 17 projects selected for funding, 8 are in the electricity sector, taking up €680 million of EU support, while the remaining 9 from the gas sector received €193 million.

Under the Connecting Europe Facility, a total of €5 billion has been allocated to trans-European energy infrastructure for the period 2014-2020.

When completed, the projects funded under the facility will each result in significant benefits for at least two EU Member States, enhance security of supply, contribute to market integration, and enhance competition, as well as reduce CO2 emissions. 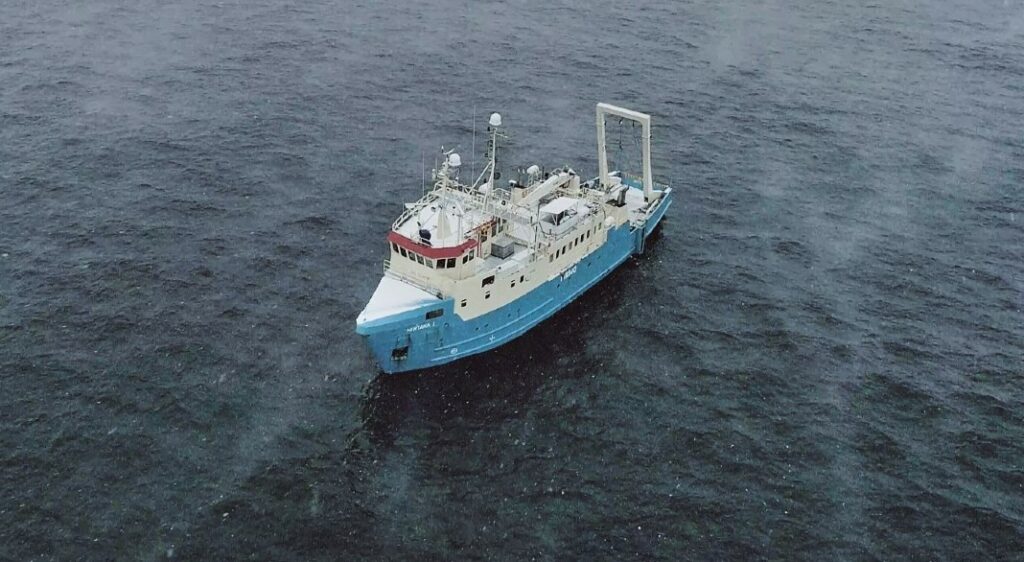