The European Parliament voted on Tuesday to include greenhouse gas emissions from the maritime sector into the EU’s emissions trading scheme from January 1, 2022.

MEPs backed a -40% greenhouse gas efficiency target for shipping companies, to be reached gradually by 2030, as part of the revision of the EU’s monitoring, reporting and verification (MRV) system for ship emissions.

They also said shipping companies must buy EU carbon permits for their pollution.

The scheme would cover emissions from voyages within Europe, as well as international trips that start or finish in an EU port.

Calls have also been made on the European Commission to set up a fund for the development of climate-neutral ships and the financing of marine protected areas.

“We call on EU Commission President Ursula von der Leyen to set the EU climate target high and apply the polluter-pays principle to maritime transport as well. Maritime shipping must do its part to close the emissions gap. In the medium term, the European Commission must set reduction targets for methane emissions and a zero emissions strategy for European ports.”

Green group Transport & Environment also backed the call on President Ursula von der Leyen’s European Commission to quickly propose both the ship CO2 standards that the parliament has demanded and the inclusion of the sector in the ETS.

“The Parliament is tired of inaction in the face of steadily rising shipping emissions. This is a clear signal to President von der Leyen that the EU’s more ambitious 2030 climate target must apply to maritime emissions too and that ships must pay for all of their pollution in the EU carbon market,” Faïg Abbasov, shipping programme manager at T&E, said.

The final vote in plenary will take place tomorrow on Wednesday, 16 September and the results are expected to be announced at 16:45.

A geographical regulatory scheme on emissions has received a lot of pushback from the sector.

The World Shipping Council’s denounced EU’s ETS plans in a recent paper, saying they would be detrimental to global, unified efforts to cut down pollution from shipping led by the IMO.

WSC argues that if the current MRV geographic scope is used, a majority of the emissions covered by the system would occur outside EU waters, in many cases from voyages extending thousands of miles across the globe.

The council said that the system would also cover significant cargo volumes that are not part of EU trade at all, but are transshipped through EU ports.

As such, this could lead to a rise in trade tensions and raise legal and diplomatic concerns about the geographic reach of a unilaterally imposed emissions charge. 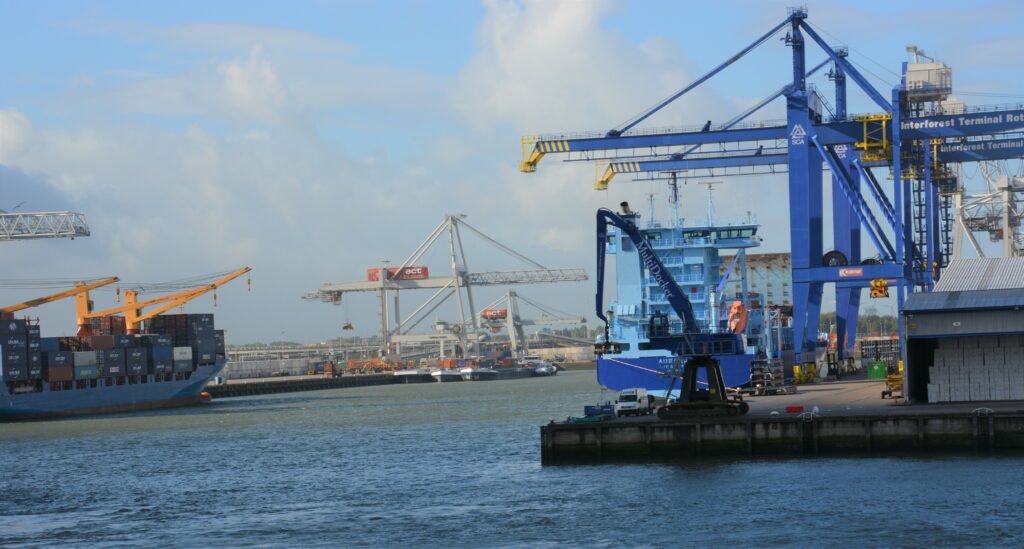