European shipowners and shipbuilders have voiced their support to the talks between the EU and South Korea on state subsidies the latter has been providing to its ailing shipbuilding and shipping industries.

The European Community Shipowners’ Association (ECSA) and the European Shipyards and Maritime Equipment Association (SEA Europe) have been vocal critics of the negative impact of recent “unsustainable, unfair and economically unsound trade-distorting rules in the shipbuilding and shipping industry.”

The industry bodies believe these jeopardize the recovery path of the global market towards a healthier business environment and more profitability.

The discussions are being held within the context of the EU – South Korea Free Trade Agreement (FTA) implementation.

On 20 November, the EU notified WTO that it wants to join Japan’s consultations with South Korea on measures adopted by the country that affect trade in commercial vessels, just a week after Japan’s request was circulated to WTO members.

Japan believes that certain South Korean state aid measures are inconsistent with its obligations under the WTO Agreement on Subsidies and Countervailing Measures (ASCM) and the GATT 1994.

As explained by the EU, the said measures are believed to have had a substantial impact on the price of ships including ship engines and other maritime equipment and affected trade flows in these products. Therefore, the EU said it has a “substantial trade interest” in WTO dispute consultations.

However, Korean government has denied claims that the financial backing was in breach of international trade rules.

“SEA Europe and ECSA are concerned with any interference into market forces through unfair state aid measures and cargo reservation schemes. The actions launched by the EU and Japan now confirm these concerns. Both associations stand united in upholding the need for governments to fully respect and abide by their international obligations,” the association said.

The state-backed subsidies are believed to have contributed to severe overcapacity in merchant shipbuilding and merchant shipping, with consequences for all market players across the supply chain. 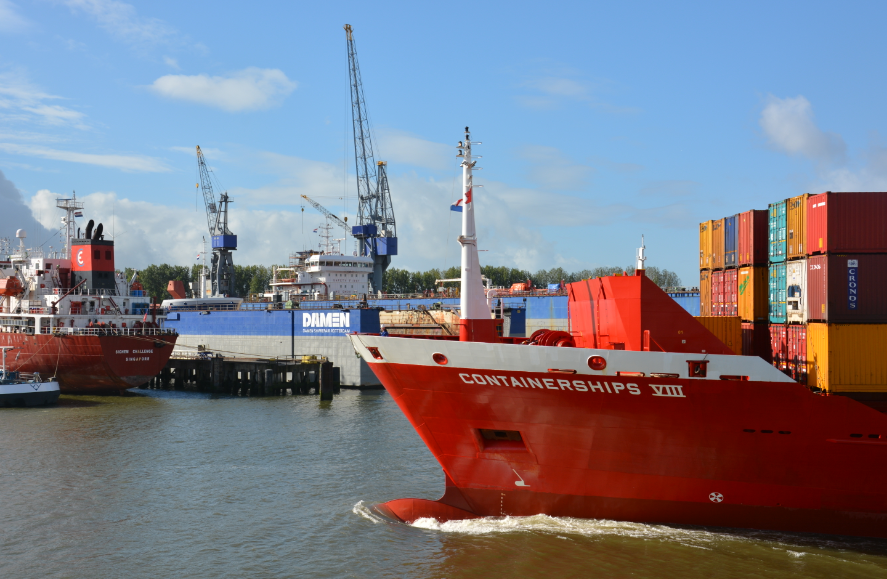