The transaction is to be reviewed in the light of the EU Merger Regulation, the European Commission said, adding that it considers that the acquisition “could harm competition at European and global level.”

Namely, the proposed acquisition does not reach the turnover thresholds set by the EU Merger Regulation for transactions notifiable to the European Commission because of their European dimension, the authority explained. However, the plan was notified for authorisation in France and Germany.

France submitted a referral request pursuant to Article 22(1) of the EU Merger Regulation. This provision allows Member States to request that the Commission examine a concentration that does not have an EU dimension but affects trade within the single market and threatens to significantly affect competition within the territory of the Member States making the request. Germany joined the referral request submitted by France.

On the basis of the information provided by France and Germany, the Commission considers that the transaction “could significantly harm competition in shipbuilding, in particular in the global cruise ship market.”

The Commission also concluded that it was best placed to examine the potential cross-border effects of the transaction. Therefore the acquisition of Chantiers de l’Atlantique by Fincantieri will be fully examined.

When approached by World Maritime News, Fincantieri said that it does not comment the European Commission’s decision to start an investigation into the matter. Reuters earlier cited Italy’s Prime Minister, Giuseppe Conte, as saying that he was surprised by the move.

Aside from Italian shipyards, Germany has the largest facilities in Europe for the construction of cruise ships. 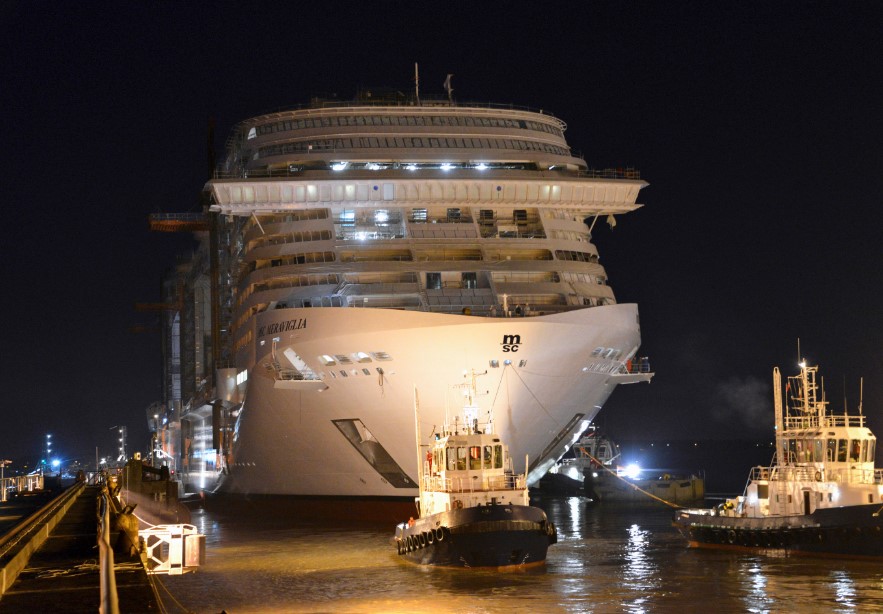 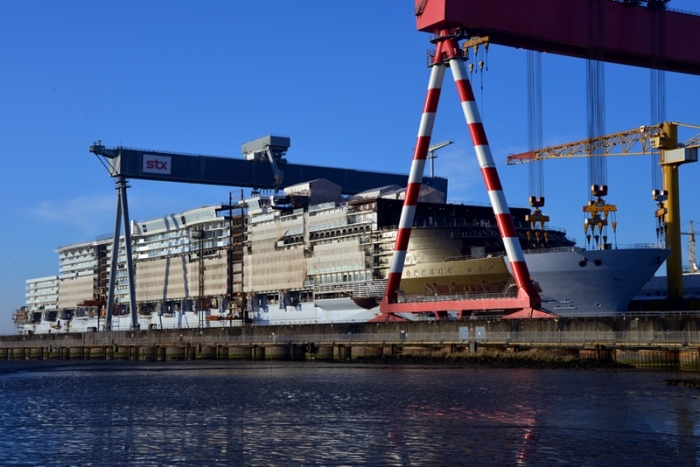