Antwerp-based tanker owner and operator Euronav has, through a joint venture with International Seaways, signed a contract for five years for the FSO Africa and FSO Asia in direct continuation of the current contractual service.

The contract was signed with North Oil Company (NOC), the future operator of the Al-Shaheen oil field, whose shareholders are Qatar Petroleum Oil & Gas Limited and Total E&P Golfe Limited.

Euronav said that the new contracts for these custom-made 3 million barrels capacity units which have been significantly converted and that have been serving the Al-Shaheen field without interruption since 2010 will have a duration of five years starting at the expiry of the existing contracts with Maersk Oil Qatar. The existing contracts will remain in force until expiry in the third quarter of 2017.

The FSO Africa and FSO Asia floating storage platforms are both high specification and long duration assets with a potential trading life to 2032. In addition, the joint venture with International Seaways will be debt free from July 2017 “providing further optionality to create value,” Euronav said. 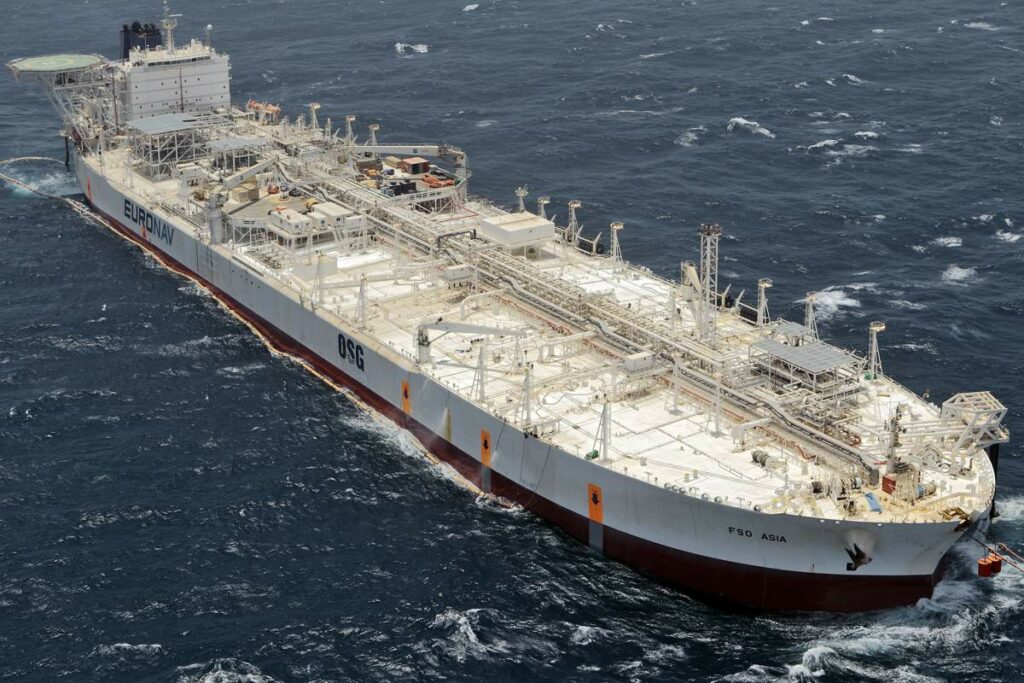