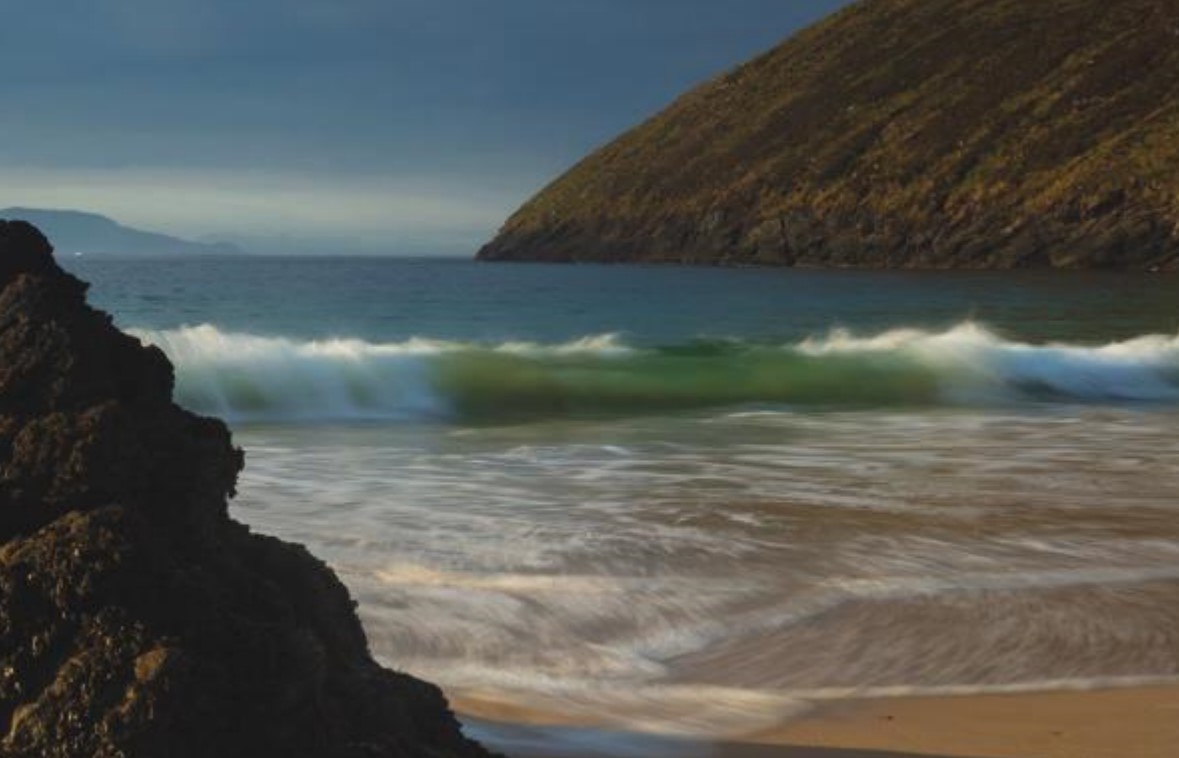 London-listed oil and gas firm Europa Oil & Gas has been granted a one-year extension for the initial phase of the Inezgane exploration permit in the Agadir Basin, offshore Morocco.

The company added that the one-year extension was granted for the time lost due to the Covid-19 global pandemic and would enable Europa to complete its ongoing technical work programme.

This is focused on further de-risking 30 prospects and leads which Europa estimates have the potential to hold in aggregate close to 10 billion barrels of unrisked oil resources.

Europa is the operator of the license and holds a 75 per cent interest and ONHYM holds the remaining 25 per cent interest. Inezgane, which covers an area of 11,228 square kilometres in the Agadir Basin, was awarded in November 2019 and was described by Europa as a license with “enormous potential.”

Activity on the license was centred on interpreting extensive 3D seismic legacy data to de-risk large prospects in the Lower Cretaceous play. Of the 30 prospects and leads identified to date, 14 are prospects, with each holding an estimated 150 mmboe.

According to Europa, these prospects have stacked reservoir potential and include a wide range of structural styles like the 4-way dip closures in the case of the 827 mmboe Falcon and 204 mmboe Turtle prospects. The company has assigned a geological chance of success to these prospects of 20-35 per cent.

“Ongoing work is focused on seismic reprocessing and further de-risking the prospects and leads which have been mapped to date. The forward plan is to build a robust prospect inventory and, subject to the results, secure partners to drill wells.

“A farm-out process will be formally launched following completion of the technical work programme, however, the company continues to maintain a dialogue with three companies, all of whom have expressed interest in Inezgane”, Europa stated.

The original duration of the Inezgane Permit was eight years comprising three exploration phases of which the initial phase of the licence comprised two years.

Following the extension, the initial phase will now run for three years and the duration of the Inezgane Licence across the three exploration phases is now nine years. At the end of the initial phase, Europa has the option to commit to drilling an exploration well or to relinquish the licence.

Simon Oddie, CEO of Europa Oil & Gas, said: “We are extremely grateful to the Moroccan authorities for their swift response to the challenges posed by the global pandemic and specifically for granting us a one-year extension to the initial phase of the Inezgane Licence.

“The equivalent of approximately 50 UKCS North Sea blocks, Inezgane covers a large area in the Agadir basin and, while much work has already been carried out despite Covid-19, this extension will enable us to build on the encouraging results seen to date, the highlights of which include the mapping by Europa of up to 10 billion barrels of unrisked oil resources.

“Inezgane is living up to the promise we identified when we first applied for the licence. With the extension granted, we are now focused on completing the technical work ahead of securing a partner or partners with whom we can work to realise the licence’s substantial potential”.