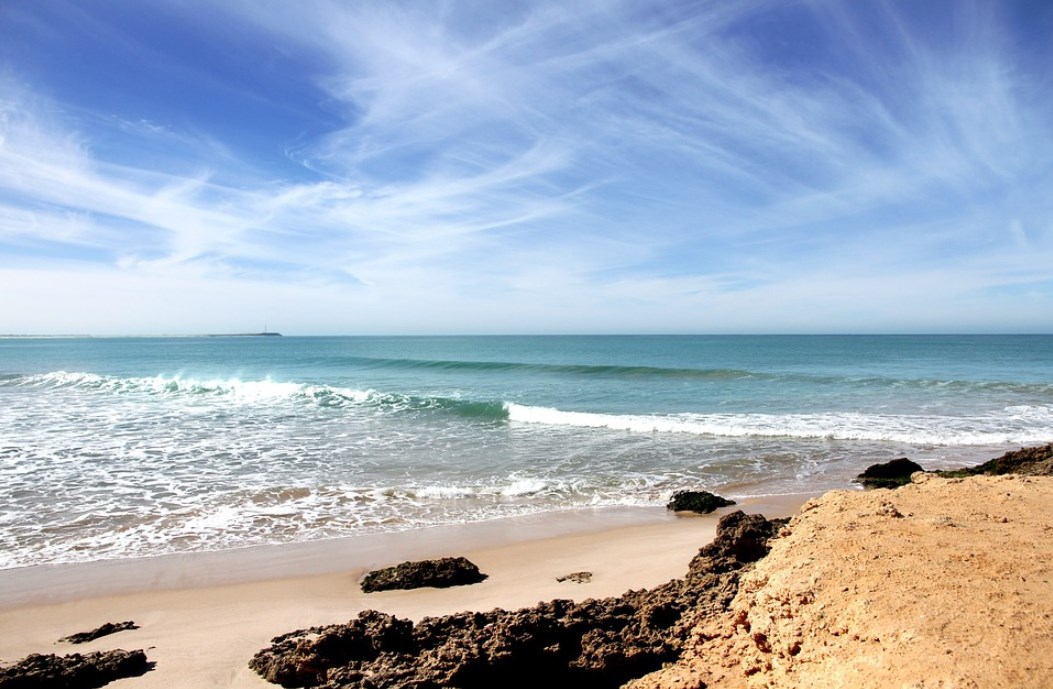 Photo: Image by hs-gestaltung from Pixabay

London-listed oil and gas firm Europa Oil & Gas has been awarded an exploration license in the Agadir Basin, offshore Morocco. The company says the license has “enormous potential.”

The exploration license is called the Inezgane Offshore Permit and covers an area of 11,228 square kilometers. It lies in water depths of between 600 meters and 2,000 meters.

Europa Oil & Gas, which owns oil and gas exploration and production acreage offshore Ireland and in the UK, will be assigned a 75% interest in, and operatorship of, the Licence with ONHYM holding the remaining 25% interest.

The Inezgane offshore permit has an eight-year term and comprises three phases. The initial two-year phase will see Europa carry out reprocessing of 1,300 km2 of 3D seismic data, as well as other technical studies.

At the end of the initial phase, Europa will have the option to commit to drilling an exploration well in the second phase or to relinquish the offshore license.

Europa said Wednesday it would target the Lower Cretaceous fan sand play, which is a prolific producer in West Africa.

“Europa has identified that the key elements required for a working hydrocarbon system, namely source, reservoir, and seal, are all present in the Licence area. In addition, a number of large structural traps located on the edges and above salt diapirs have already been identified throughout the permit area. Europa plans to mature several of these stacked prospects, which each have the potential to hold over 250 million barrels of oil, to drillable status with a view to attracting one or more farminees to drill an exploration well in the second phase of the Licence,” the AIM-listed company said.

“To date, only 10 wells have been drilled in deepwater Morocco, of which only three have penetrated a complete Lower Cretaceous section. Given the deepwater basins extend for some 1,800 kilometers offshore Morocco, it is clear that the play is highly under-explored. If the Lower Cretaceous play can be successfully unlocked, enormous upside lies within the rest of the license area,” Europa Oil & Gas said.

Europa is pleased to announce signature of the Inezgane Offshore Permit on the Atlantic Coast of Morocco. RNS https://t.co/N6x1vaZjV4 pic.twitter.com/Wk2V7jhxGa

Europa’s CEO, Hugh Mackay, said: “The Inezgane Permit in Morocco is an excellent technical fit with Europa’s substantial license position in the Porcupine Basin in Ireland where, among other plays, we are also targeting the Lower Cretaceous, a prolific producer in West Africa. In terms of our investment criteria, Morocco ticks all the boxes: a stable country with a transparent business environment; excellent fiscal terms; and low political and regulatory risk.

“From a technical, commercial and strategic perspective Morocco, therefore, represents an obvious new country for Europa’s technical team to deploy the first-rate knowledge and understanding of Lower Cretaceous plays it has gained through its work across our industry-leading license position in offshore Ireland.

“We very much look forward to working with ONHYM in the initial phase of the Licence to mature prospects, which have the potential to hold up to 250MMBO each, to drillable status over the next 2-years. Together with our well-established positions in Ireland and the UK, we now have multiple workstreams underway concurrently, all of which have the potential to generate significant value for our shareholders.”

Europa is now set to begin work on the seismic reprocessing to identify drilling prospects over the next two years. After this, the company plans to attract partners to carry it for an exploration well in 2021 or 2022.

Europa currently owns six exploration licenses offshore Ireland, and has ownership in production assets in onshore the UK. The company’s UK production assets in the East Midlands produced on average 90 boepd in the first half of 2019, generating revenue of £0.9 million, 12% higher than H1 2018’s £0.8 million due to higher oil prices and initiatives Europa undertook to manage the decline at the West Firsby oil field.

Europa has estimated its acreage offshore Ireland to have combined gross mean un-risked prospective resources of 6.2 billion barrels of oil and 2.5 tcf of undiscovered gas initially in place in Atlantic Ireland. According to Europa, its flagship prospect offshore Ireland is the Inishkea prospect, which lies close to the producing Corrib gas field, and has a 1 in 3 chance of success, and a potential to be larger than the Corrib.