The funding in the amount of €50,000 – awarded through the phase 1 of Horizon 2020 SME Instrument program – has been dedicated to a customer-involved feasibility study with the purpose of facilitating commercialization of Minesto’s Deep Green technology.

Supported by potential customers and partners in the Faroe Islands, France and Belgium, the project will assess the feasibility of commercial ‘Island Mode’ or off-grid installations of Minesto’s smaller-scale DG100 marine energy converter – introduced by the company earlier this year.

In addition to composing a commercial product that is expected to facilitate faster market entry and volume scale-up, the DG100 system will also serve a key role in the commercialization and industrial rollout of Minesto’s utility scale systems, which target the company’s main market of large-scale array installations.

SME Instrument is part of the European Commission’s research and development program Horizon 2020 and supports ground-breaking innovative ideas for products, services or processes that are ready to conquer global markets.

Highly innovative small and medium-sized enterprises with a clear commercial ambition and a potential for high growth and internationalization are the prime target.

The SME Instrument is divided in different phases with €50,000 grants for feasibility assessment purposes available in phase 1. In phase 2, grants in the range of €500,000 – €2.5 million or more are available for innovation development and demonstration purposes.

“It [the grant award] shows that the European Commission acknowledges and supports our market entry approach based on initial small-scale installations and early-stage customer involvement.

“We are looking forward to compete for the SME Instrument phase 2 together with utility customers”, said Martin Edlund, CEO of Minesto.

To remind, Minesto is currently conducting the installation of its commercial, utility-scale, DG500 device – with the capacity of 500kW – off North Wales. 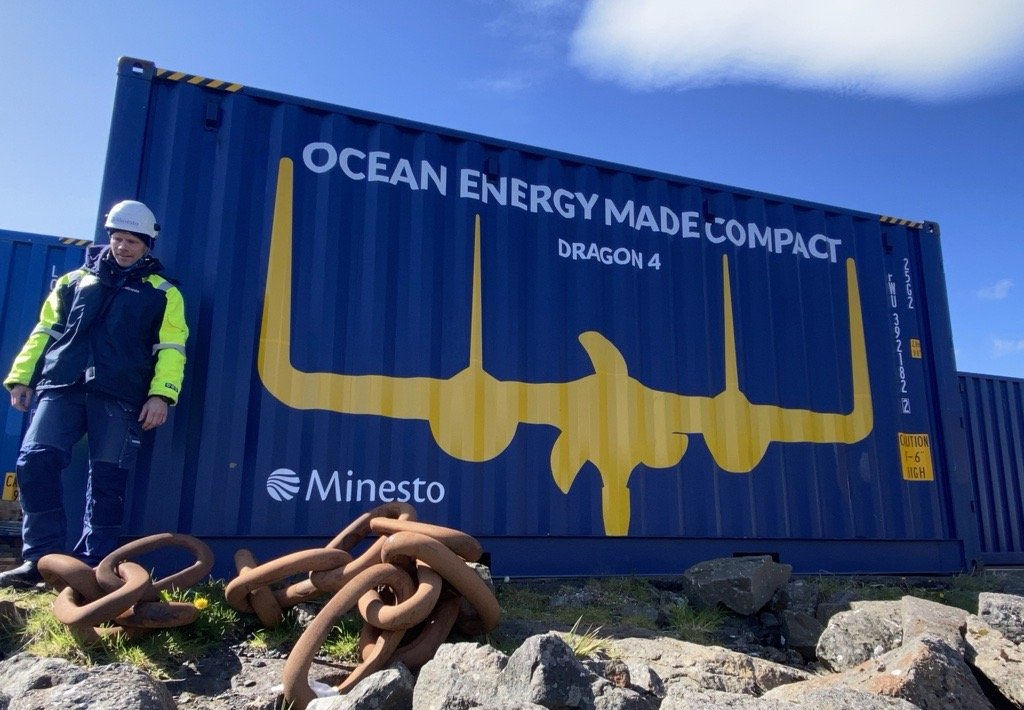