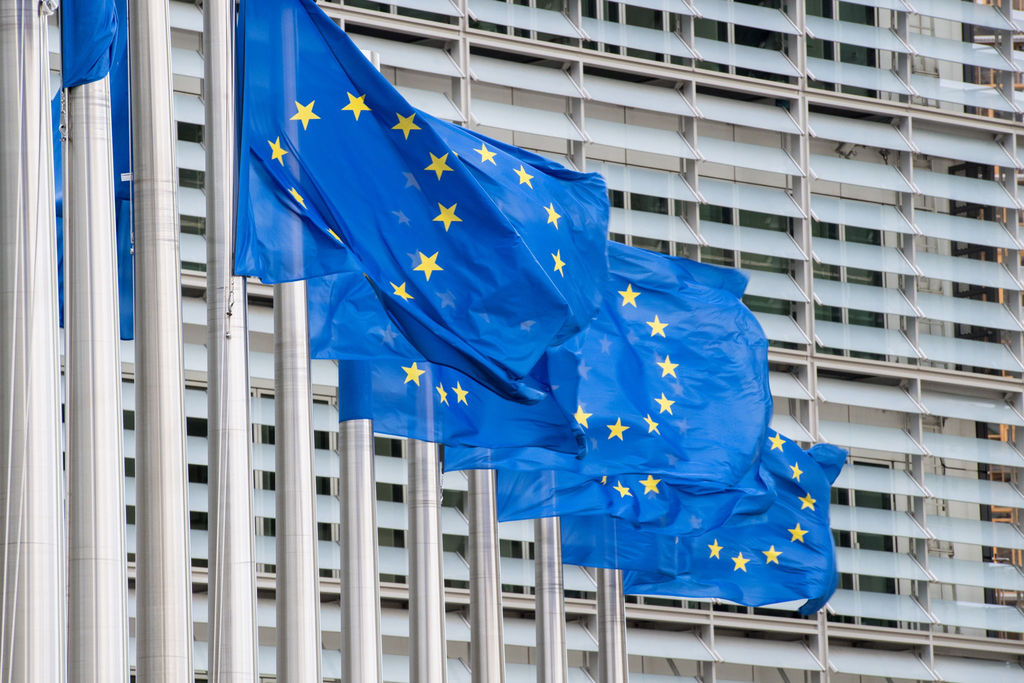 Members of the European Parliament have adopted a new target for renewable energy, which raises the share of renewables in the EU’s final energy consumption to 45% by 2030, under the revision of the Renewable Energy Directive (RED).

The legislation also defines sub-targets for sectors such as transport, buildings, and district heating and cooling.

In the transport sector, deploying renewables should lead to a 16% reduction in greenhouse gas emissions, through the use of higher shares of advanced biofuels and a more ambitious quota for renewable fuels of non-biological origin such as hydrogen.

According to the legislation, industry should boost its use of renewables by 1.9% per year, and district heating networks by 2.3%, according to the European Parliament.

Members of the European Parliament also adopted amendments calling for phasing down the share of primary wood counted as renewable energy.

Markus Pieper, the Parliament’s lead on the new renewable energy directive, said: “Only the expansion of renewable energy means true independence. We strongly support the increased 2030 target of 45%.

“We confirm the need for more cross-border cooperation to expand renewable energy deployment, and call for a diversified import strategy for hydrogen. We have also raised the requirements for the sustainability of biomass and fuels, and showed ways in which biogenic materials can make a real economic contribution to the energy transition.”

The text was adopted with 418 votes in favor, 109 against and 111 abstentions, and the Members of the European Parliament and the Czech Presidency of the Council will now enter into negotiations on the legislation.

To remind, on July 14, 2021, the European Commission adopted the ‘Fit for 55’ package, adapting existing climate and energy legislation to meet the new EU objective of a minimum 55% reduction in greenhouse gas (GHG) emissions by 2030.

One element of the package is the revision of the Renewable Energy Directive (RED II), which will help the EU deliver the new 55% GHG target. Under RED II currently in force, the EU is obliged to ensure at least 32% of its energy consumption comes from renewable energy sources by 2030.

According to industry association Ocean Energy Europe, strong support for innovative renewables must continue into next stage of RED III negotiations.

“This target creates a strong ‘market pull’ for innovative technologies, and keeps Europe competitive at a global level. It future-proofs the Directive – securing the renewables innovation needed not only for 2030, but also to hit our 2040 and 2050 targets – all the way to net zero.”

Adopted on September 14, 2022, by an overwhelming cross-party majority, together with the broader 45% renewables target, this is a vital step forward for clean, affordable and ‘homegrown’ energy sources, Ocean Energy Europe said.