Evergreen Marine to Add 11 Containership Giants to Its Fleet

Taiwanese shipping major Evergreen Marine Corporation has confirmed plans to construct and charter up to 11 containerships that would feature 23,000 TEUs.

Under the deals worth around USD 1.76 billion, the company would order five or six vessels to be built, while up to five units would be chartered in.

Out of the total amount, up to USD 960 million would be invested in new orders through Evergreen Marine’s subsidiary. The shipping major would also inject up to USD 779.6 million in chartered units.

According to a stock exchange filing, Evergreen Marine’s Board of Directors opted to boost its current 1.3 million TEU fleet in order to respond to future operational needs.

The company did not provide further details related to the orders nor the shipbuilders that are being considered for the construction works. 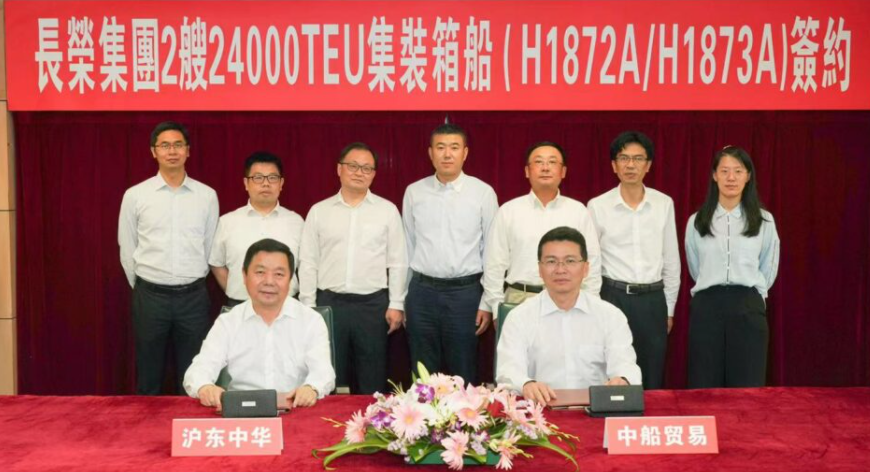 Evergreen returns to Hudong-Zhonghua Shipbuilding for two more 24,000 TEU behemoths
Posted: about 1 month ago
Navios Partners expands its fleet with up to 6 containerships
Posted: 1 day ago
Containership companies show record delays in 2021
Posted: 28 days ago