Evergreen Line is continuing its fleet renewal program and has signed charter agreements with both Costamare and Shoei Kisen Kaisha.

The company will charter, to each, five 14,000 teu containerships to be delivered during 2016 and 2017 respectively.

The ten new vessels, including the seven recently announced by Evergreen Marine Corp & its subsidiaries, will further optimize the competitiveness of Evergreen’s operating fleet and reduce the carrier’s unit costs.

As this is a fleet renewal program, the newbuildings will be replacements for existing vessels and balanced by the redelivery of currently chartered ships when charter periods expire. Evergreen’s operating tonnage therefore will not be increased.

The ten ships will be fully equipped with fuel saving technology. Their fuel consumption will be substantially lower than ships of the same size built prior to 2010.

These ships will not only enhance the line’s operating performance but will also meet the stringent requirements for environmental protection that the carrier has set itself. 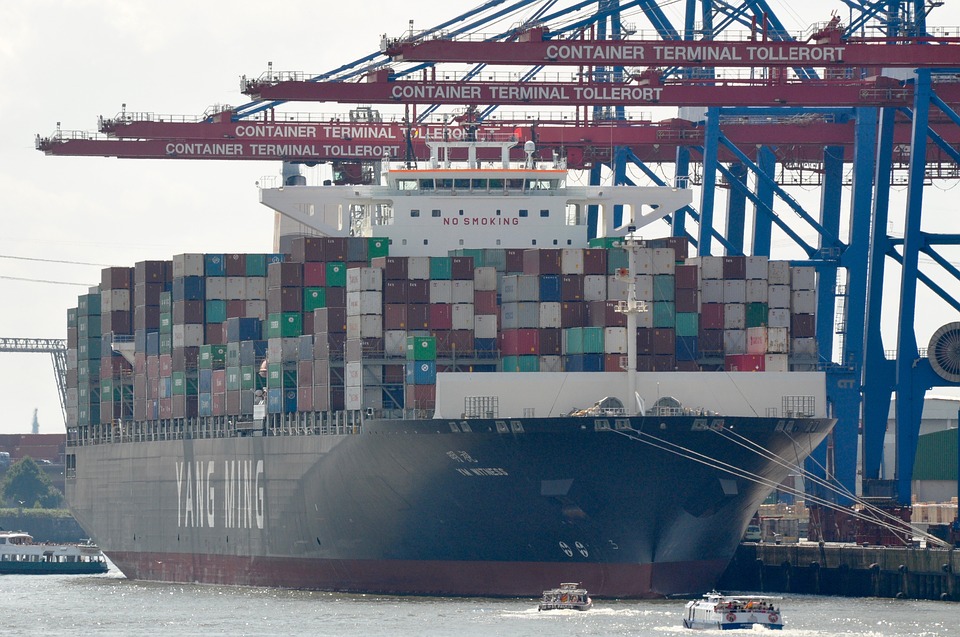