EVOLVE to showcase economic value of ocean energy in Europe

A team of partners across Europe has launched the EVOLVE project with an aim to examine the overall market value of the inclusion of ocean energy in the European energy systems.

The project aims to produce quantifiable outputs to illustrate the benefits associated with integrating ocean energy in low carbon energy systems across the regions of north west Europe.

The project is expected to have a significant impact on the integration of ocean energy in European energy systems and through this, support Europe’s green transition while strengthening cooperation and blue economy.

Continued engagement throughout the project will ensure that the results produced are relevant and useful to a wide range of stakeholders including technology and project developers, regulators, policy makers, electricity system operators and project investors, according to project partners.

Gareth Davies, Managing Director at Aquatera, said: “We are delighted to be participating in this project which will for the first time link the distribution of ocean energy resources and energy markets on a place, time and value basis. The team we have put together includes some of the most experienced participants in the ocean energy sector and has the capacity to deliver a ground-breaking analysis framework that will clearly signal the best pathways and locations for ocean energy in the future”.

Head of low carbon transition at Scottish Enterprise, Andy McDonald, said: “Scotland has an ambitious target to be a net-zero nation by 2045 and by capitalising on our manufacturing strengths and natural tidal assets as well as economic opportunities around climate change we will build a sustainable blue and green economy that encourages international investment.

“Aquatera’s research expertise, alongside academic knowhow from Edinburgh University and Orbital Marine’s tidal technology knowledge will really come together on this project providing an opportunity for Scotland to lead from the front with EU partners and showcase energy transition in action”.

Matthijs Soede, from the European Commision, added: “The final aim of each developer is to supply clean electricity to the energy system, but it will be important to show decision makers in Europe the added value of ocean energy. I am very happy to see that EVOLVE will do research on this, and I am sure that the research will profit from the collaboration between the different European partners and that results will find more easy a way to the right decision makers in Europe”.

The Ocean ERA-NET Cofund is a European initiative funded by the European Union under the Horizon 2020 Programme for Research and Innovation, which allows for individual countries to fund European collaborative projects. 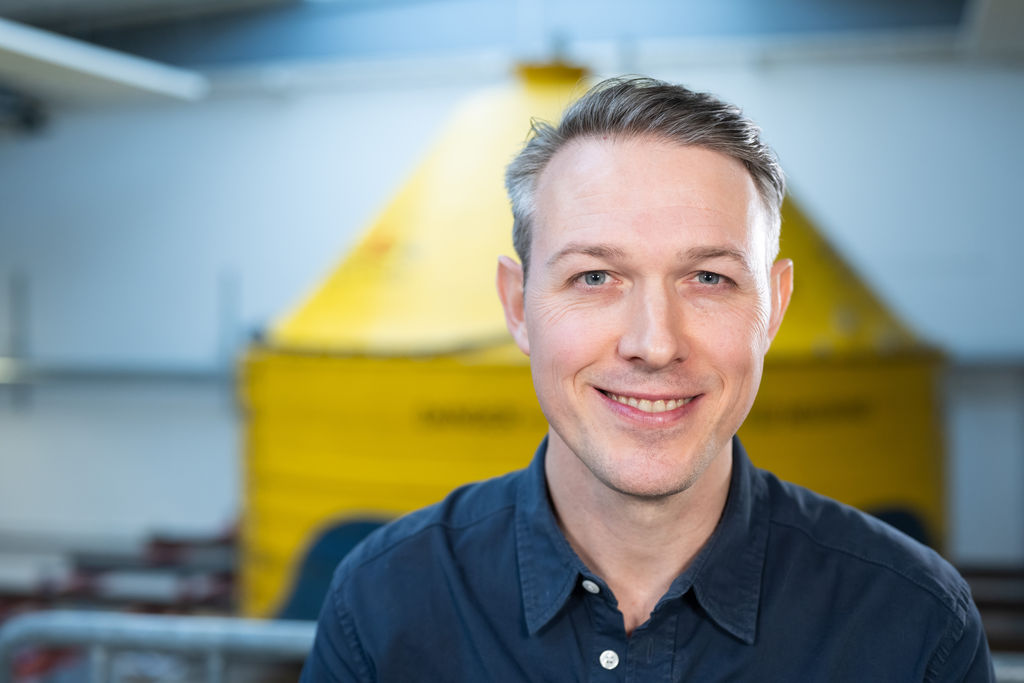