Advertisement
Back to overview
Home Clean fuel EWG: Diversification of Gas Supplier Countries Not an Option for Europe

EWG: Diversification of Gas Supplier Countries Not an Option for Europe

That Europe must free itself from dependence on Russian energy as quickly as possible is undisputed. However as a new analysis from the Energy Watch Group (EWG) shows, the diversification of natural gas supplier countries is not an option.

Russia recently threatened to withhold natural gas supplies from Ukraine, thereby deliberately putting the EU under pressure. The European fossil energy industry claims it can supply Ukraine with natural gas in Russia’s stead – a desperate attempt to suggest that the energy system is stable.

The new EWG analysis shows that even with the diversification of supply countries, gas imports to Europe have no future. “In the future, neither Russia nor other gas producing countries can reliably supply Europe with energy,” explains EWG president Hans-Josef Fell. “It is impossible to achieve energy security within the present fossil-nuclear system.”

Russia is not in a position to maintain its current production level; indeed, production is already on the decline. Furthermore, Germany will face increasing competition for Russian gas supplies from China, Japan and other Far East countries.

The EWG has also demonstrated that other countries cannot serve as guarantors of the energy supply. Natural gas production in the United States, for example, will again decline in the coming years. “Many people don’t realize that, despite the fracking boom, the USA is itself a net importer of natural gas, primarily from Canada,” explains Fell. “The country will thus not be able to supply Europe with any significant volumes.”

Not only political instability, but also increasing competition from Asia and the associated price wars make it impossible for the EU to rely on gas imports from North Africa, the Middle East or the Kazahk region. Nor can liquefied natural gas provides any significant contribution to the energy supply. Although the EU has an LNG import capacity of 200 billion m3/a, in 2013, it only imported 45 billion m3. This is a clear indication that the world market has no available capacity for increasing LNG imports, and the European LNG terminals are useless without corresponding export capacities in producing countries.

A strategy of rapid development of renewable energies, on the other hand, could free Europe from reliance on Russia and other gas producing countries within a few years. Domestic wind, solar, biomass, geothermal and hydro power offer ample potential for securely supplying the EU with energy. “Climate protection and job creation would be wonderful side effects,” explains Fell. “The EEG Amendment must thus be scrapped by political pyrotechnics in favor of the development of renewable energies.” 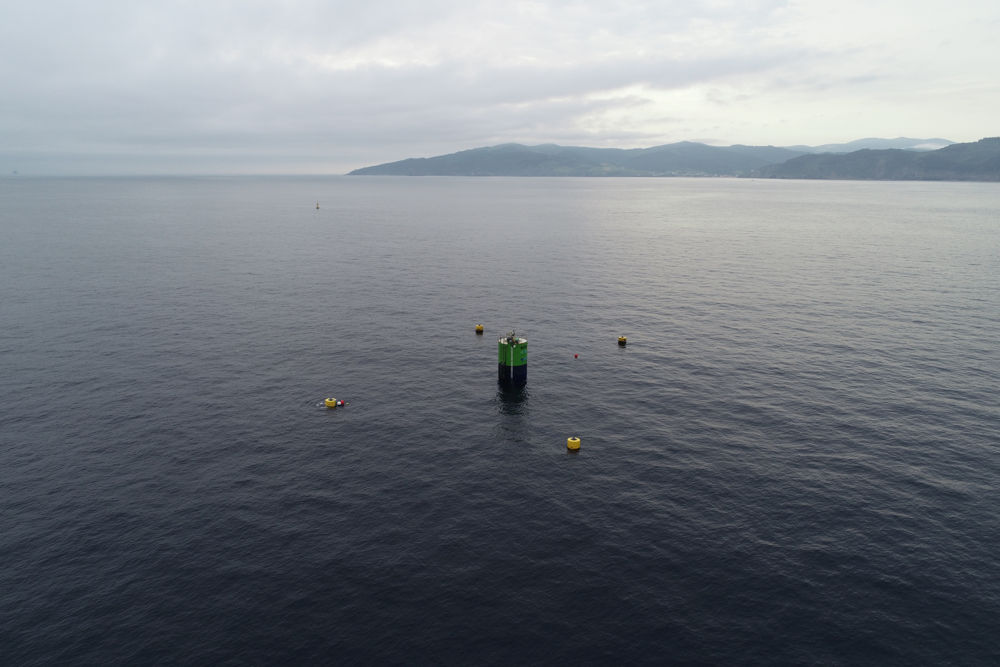