South Korean Daewoo Shipbuilding and Marine Engineering (DSME) has lost the contract for up to seven floating storage and regasification units (FSRUs) from US-based Excelerate Energy.

Following a Letter of Intent (LOI), which the parties signed in February 2017, the shipbuilder informed that the deal expired on May 8 without any contracts being agreed.

The potential shipbuilding order was for 173,400 m3 capacity units with a baseload send-out capacity of 1 Bcf/d.

Excelerate earlier said that the agreement was to provide the company with the ability “to respond to increasing market demand for natural gas”. 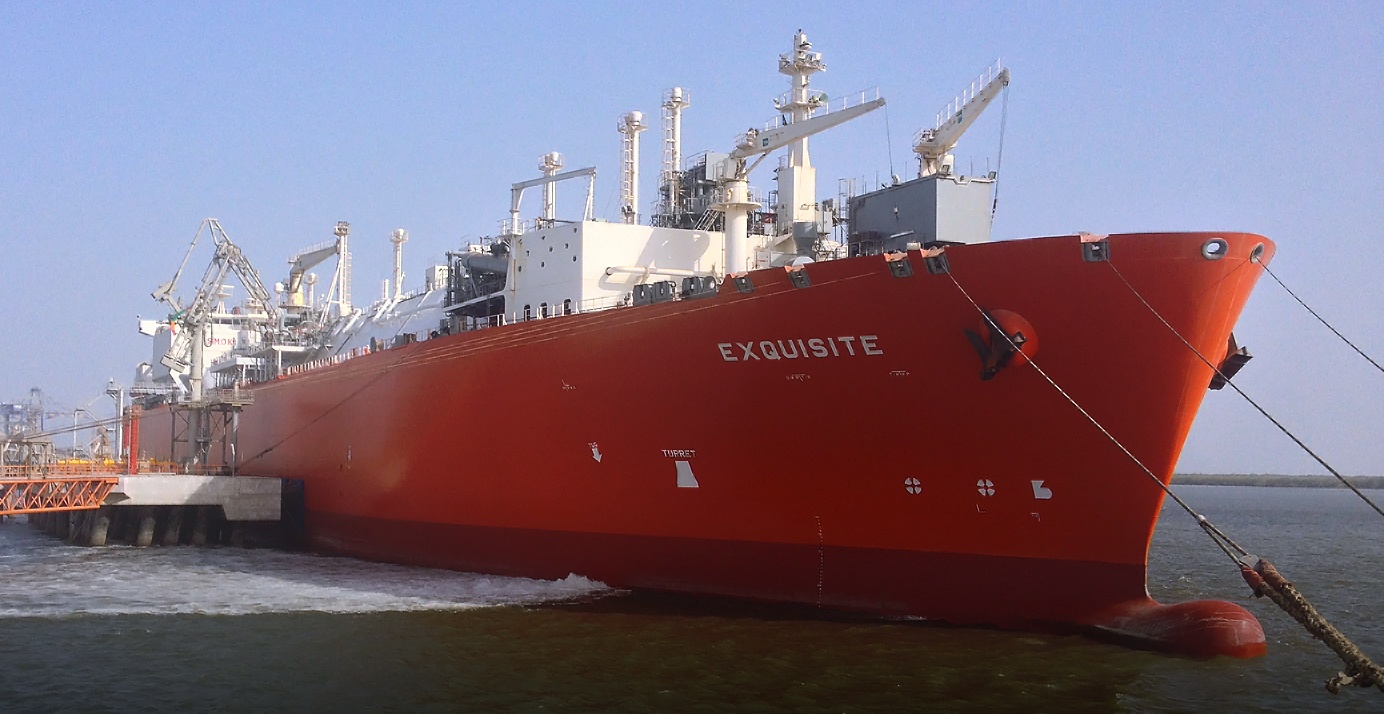