The company ceased trading almost two weeks ago amid millions of outstanding salaries to its security staff who have been left at sea as their CEO is accused of abandoning a sinking ship.

Employees said that they last heard from their company’s Chief Executive Nick Davis on 26th July 2014 in an email saying:

“GoAGT ceased trading last night, and the debenture holders Arthur John Capital LLP have transferred all vessels in transit and about to embark onto Sea Marshals.”

Claiming that “libellous, criminal and factually damaging incorrect social media posts accelerated the failure of the company” Davis went on to say that it was unlikely his employees would see any further funds.

“I am personally in exactly the same position as everyone else, and was not party to any of the talks between Sea Marshals and Arthur John Capital LLP,” Davis added.

According to sources affected by the matter, GoAGT HQ staff, both in Malta and UK, have been left with zero information from Mr. Davis or any senior figure.

Mr Davis is believed to be moving between his Cowes, Isle of White office and his other company premises around the South coast of UK.

“We as Malta HQ Management and staff have witnessed irrational spending and poorly thought through financial arrangements executed by Mr Davis over the past couple of years, including unjustified purchase of equipment that was never put to use,  pay-offs veiled as ex-gratia payments being made to 2 former company financial controllers etc,” sources informed of the matter told World Maritime News.

The company has been reported to the authorities both in Malta and in the UK where the appropriate authorities will conduct their own investigations which may well lead to criminal charges being brought against Mr Davis.

“At this stage, all of the deployed staff are either en-route home, or have been facilitated on further transits by a number of companies that have thankfully stepped up to the mark albeit to their mutual benefit, the main companies being Sea Marshals and Tundra,” sources from affected management and staff said.

“When GoAGT ceased trading Seamarshals were positioned to help out so we did. We agreed to assist all those men and vessels currently transiting with GoAGT men aboard in disembarking and repatriating.

We see it in two lights. One, it was the right thing to do and two, it is an expensive marketing opportunity for our services. We only hope that in the future those clients we assisted will see our participation and hopefully work with us in the future. It is key to note that SeaMarshals did not receive payment to do this and had no contracts with any of these clients and with no guarantee of future work it may yet turn out to be an expensive rescue operation.

At this point 100% of the men out there have been identified and ‘a plan’ is in place for each of them. Whether that is direct repatriation or signing on to stay with us, every man out there has been accommodated,” said Steve Collins Operations Manager at Sea Marshals.

As explained by the management, nearly all of the Malta HQ staff opted to take a redundancy package agreed to by Mr Davis prior to the  relocation to the UK in June as the level of debt was making it almost impossible to continue the operation with service providers continuously threatening to cancel their services and “compounded by a blatant disregard of this debt by Nick Davis.”

“The company has failed to honour the redundancy payments to the Malta HQ staff, and the GoAGT Malta HQ office is now locked up. This has left the former Malta HQ staff unemployed and in financial hardship,” the sources said.

“The current status of the arms and ammunition is yet to be clarified although extremely likely that the majority are being held in official custody by the agencies who are owed money.”

Speaking about who is keeping track of the situation at the moment, the sources explained, “operationally, the deployed staff still at sea are now under the control and duty of care of Sea Marshals and Tundra.

GoAGT completely shut down its Lymington based Operations centre on Monday the 28th July after a weekend of confusion where the 24/7 operations team were left without instruction or direction from Nick Davis. GoAGT is no longer monitoring vessels or deployed teams.“

The affected management and staff are trying to keep track of the financial situation, although this is proving difficult due to lack of information coming from Mr Davis or the Administrators.

First Projections on the Overall Debt to Workers

outstanding debt for the deployed personnel

Based on the calculations in Malta, estimates show the total outstanding monies owed to Malta HQ personnel to be between EUR 60,000 – 80,000, whereas the estimate for the deployed personnel debt is in excess of  USD 2 mill.

This is a portion of the overall debt which is approximately USD$7.8 million owed mainly to a large number of service providers ranging from a Filipino travel agent through to the landlord of the Malta HQ office.

Many of the deployed personnel have already commenced work with other PMSCs (Private Maritime Security Companies) having been left without a penny.

“ I can anecdotally recall one deployed MSO (Maritime Security Operative) informing us in HQ that he would have no home to return to as he was so far behind in payments that he was evicted from his rented accommodation. There are many more similar stories as a result of the deployed staff not having received payment for up to 4 months,” a source from the affected management recalled.

At its peak GoAGT Ltd employed upwards of 30 HQ staff in Malta with a further 10 business development and IT staff based both in the UK and deployed throughout the shipping industry hot spots.

GoAGT had approximately a pool of 250 deployable ex-military staff to make up the security teams for transiting the HRA and averaged around 50 – 60 transits per month, making it one of the world’s top 10 PMSCs. 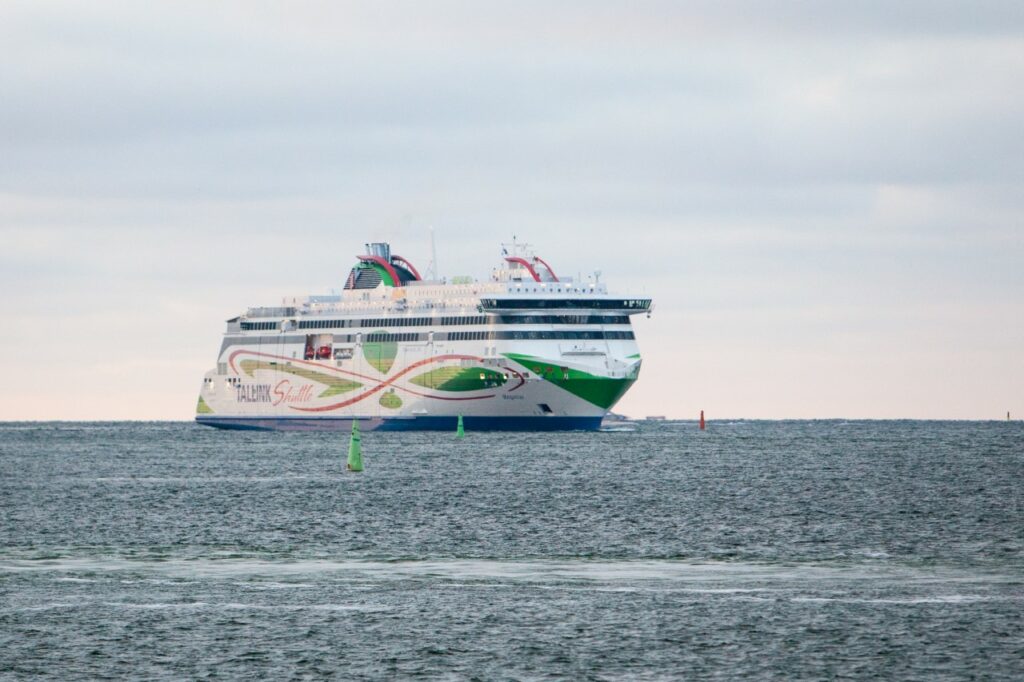