The 2003-built carrier has been delivered to its new owners on October 6, Exmar said.

The net proceeds realized by Exmar’s sale of its 50 percent share in the joint venture owning the vessel will be approximately $23 million.

The company operates a fleet of LNG carriers capable of being deployed as LNG shuttle and regasification vessel, or as floating storage regasification units (FSRU).

The Antwerp-based company said that its first-half operating result was impacted by a non-cash impairment of $22.5 million on the LNG carrier Excel as well as costs related to the late delivery of the Caribbean FLNG.

Prior to the sale, Exmar explored several employment alternatives for the vessel which has been employed uninterruptedly from December 2016 to July 2017 for Indonesian account. 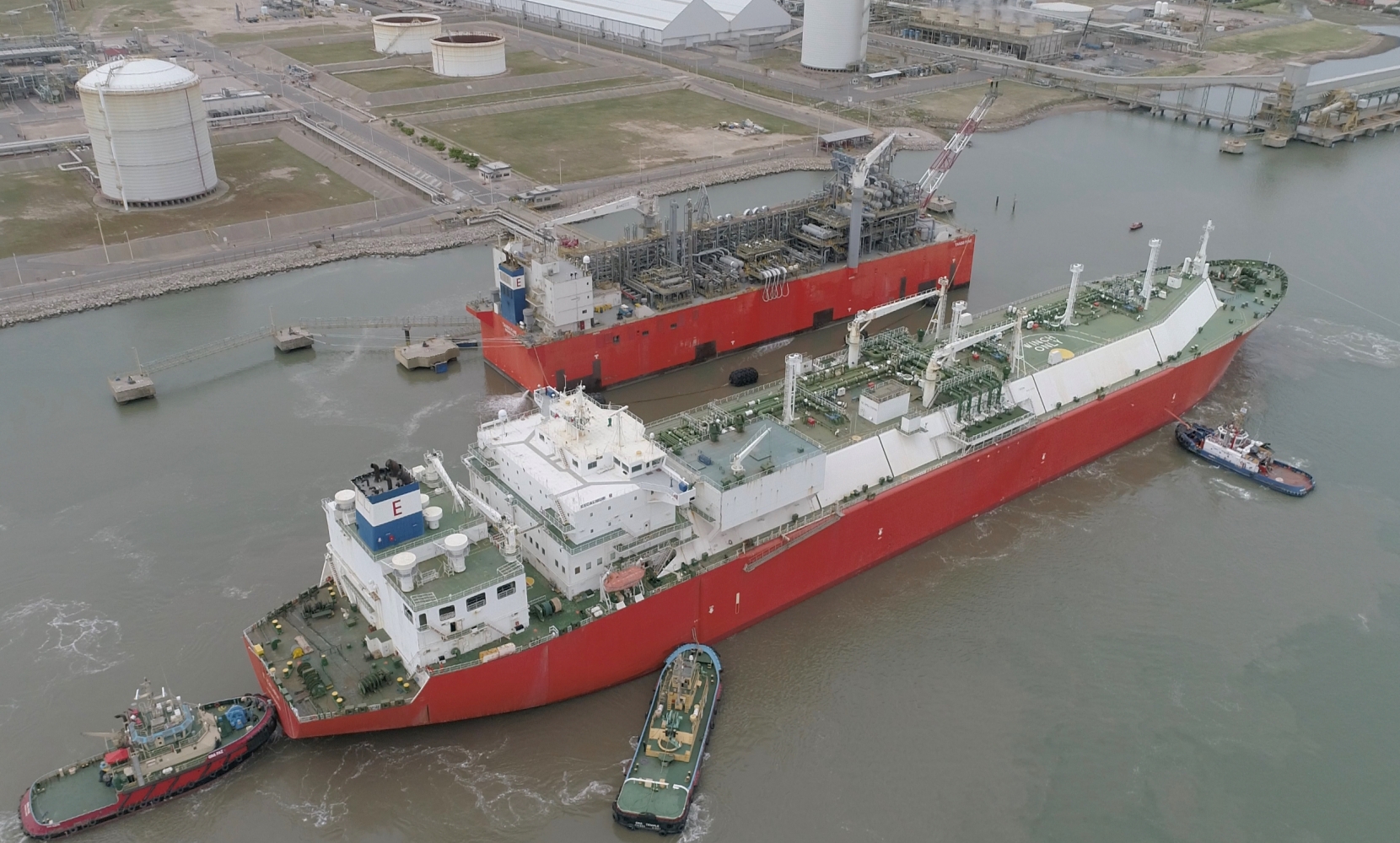