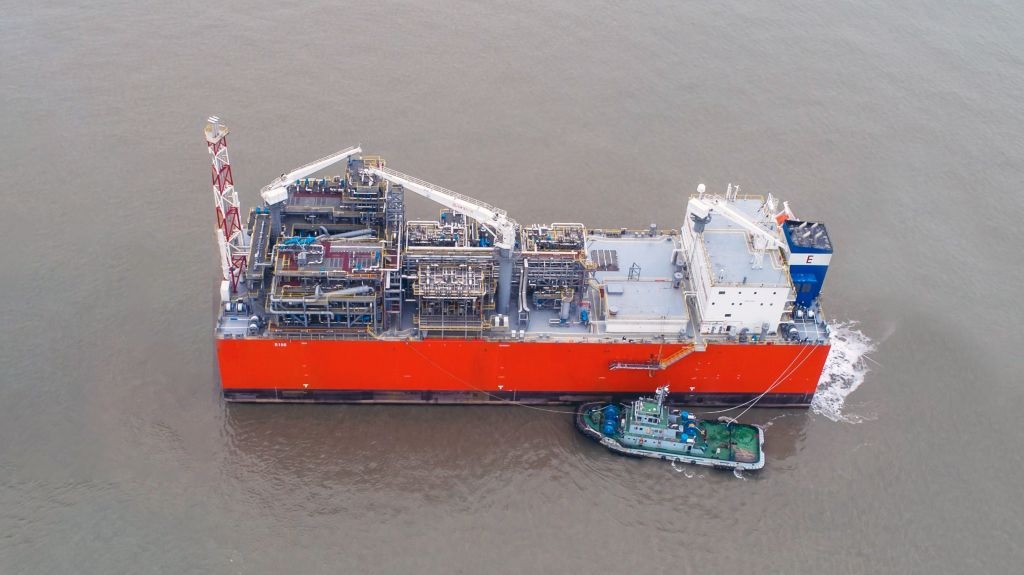 Belgian shipping company Exmar has informed that the FSRU S188 arrived in the Netherlands from Singapore and is under full preparations to start at the Gasunie-operated Dutch LNG terminal in Eemshaven.

On 20 June, Exmar said in a social media post that the FSRU S188 arrived in the Netherlands. The small FSRU is now moored in Damen Shipyard, Rotterdam.

The company also added that its team is in full swing preparing the FSRU for its start at the Dutch LNG Terminal in Eemshaven operated by Gasunie.

Gasunie will use the FSRU S188 as a floating LNG import terminal at Eemshaven in Groningen, Netherlands.

The FSRU was built in 2017. Previously, commodity trader Gunvor chartered it for the Bangladesh projects in 2018. The charter deal in May 2021, way ahead of the planned date.

Moreover, Gasunie subsidiary EemsEnergy Terminal BV is expanding the new LNG terminal in Eemshaven with this second FSRU. This will increase the terminal’s capacity to eight billion cubic meters of LNG.

For this, Gasunie signed a binding contract for the lease of an FSRU from New Fortress Energy. The deal is also for five years.

Both installations are to arrive at Eemshaven in the third quarter of 2022, most likely Ausgust. Once they are moored at Eemshaven, they will be technically ready, connected to the existing gas network in Eemshaven and then transported to the LNG terminal.

Both facilities are expected to be operational this Fall. 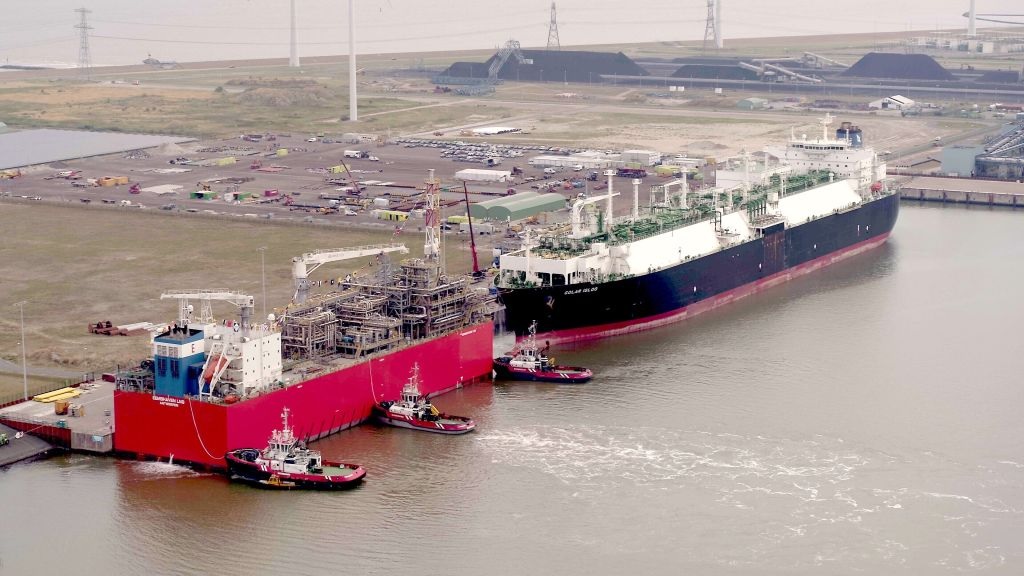