A UK based international oilfield services company Expro has been awarded a $3.4 million, two-year contract working on the Who Dat project, in the Gulf of Mexico, for LLOG Exploration.

Expro will provide subsea test trees for the project on the Mississippi Canyon (Block 547).

“Expro and LLOG have had a long and productive relationship in the past, and this award further cements the relationship,” said the company in a press release.

“This award is an important success for Expro and is a testament to the hard work and commitment the team has shown in delivering world class service for LLOG in the past,” said Geoff Magie, vice president of Expro’s North America offshore operations.

Expro’s market-leading subsea safety systems provide reliable and efficient in-riser landing strings for well interventions and completions. Expro is already well established in the deepwater regions of the world, including Africa, Gulf of Mexico, Asia and Brazil, with its superior technology and expertise in greater demand as development progresses in the world’s deepwater provinces.

LLOG is the leading privately-owned exploration and production company in the Gulf of Mexico, and one of the top 10 private oil and gas companies in the United States. 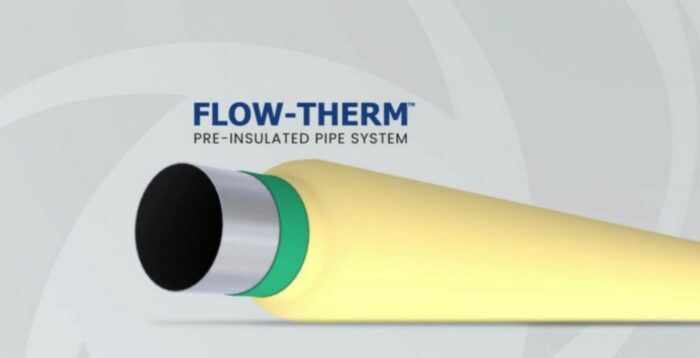