Oil major ExxonMobil has experienced technical issues with a gas compressor on the SBM Offshore-owned FPSO Liza Destiny, working for ExxonMobil offshore Guyana. Experts are now working to define the scope of repairs and fix the issue.

ExxonMobil said at the end of January 2021 that there was a technical issue regarding a seal on the gas compressor on SBM Offshore’s FPSO Liza Destiny, working on Liza field offshore Guyana.

This incident resulted in ExxonMobil having to temporarily increase the flare above pilot levels in order to maintain safe operations.

“We are disappointed that this unexpected issue has occurred. We are working diligently with the vessel’s owner and the equipment vendor to understand and fix the issue as quickly as possible. We have notified the relevant government authorities and providing regular updates”, ExxonMobil said in January.

In an update on Tuesday, 16 February 2021 ExxonMobil notified that technical experts in Germany continue to assess operating data and inspection findings in order to define the required scope of repairs to the compressor and silencer.

This process also includes consideration of technical recommendations for any potential upgrades to the equipment. Mechanical rework of the compressor casing has been undertaken.

Over the past several days, the team on the FPSO has completed a visual inspection of piping and pipe supports.

ExxonMobil Guyana added it remains committed to working with the vessel’s owner SBM Offshore and the equipment manufacturer MAN Energy Solutions to fix the issue as quickly as possible.

The FPSO Liza Destiny started producing oil from the Liza field in December 2019, less than five years after the first discovery of hydrocarbons.

Back in December 2020, ExxonMobil and SBM Offshore initiated discussions with SBM Offshore about potentially extending the lease and operate durations for FPSOs in Guyana.

Liza Phase 2, remains on track to begin producing oil by early 2022. It will produce up to 220,000 barrels of oil per day at peak rates using the Liza Unity FPSO, which is under construction in Singapore.

At the beginning of October 2020, ExxonMobil also made its final investment decision to proceed with the Payara field project, its third development off Guyana. 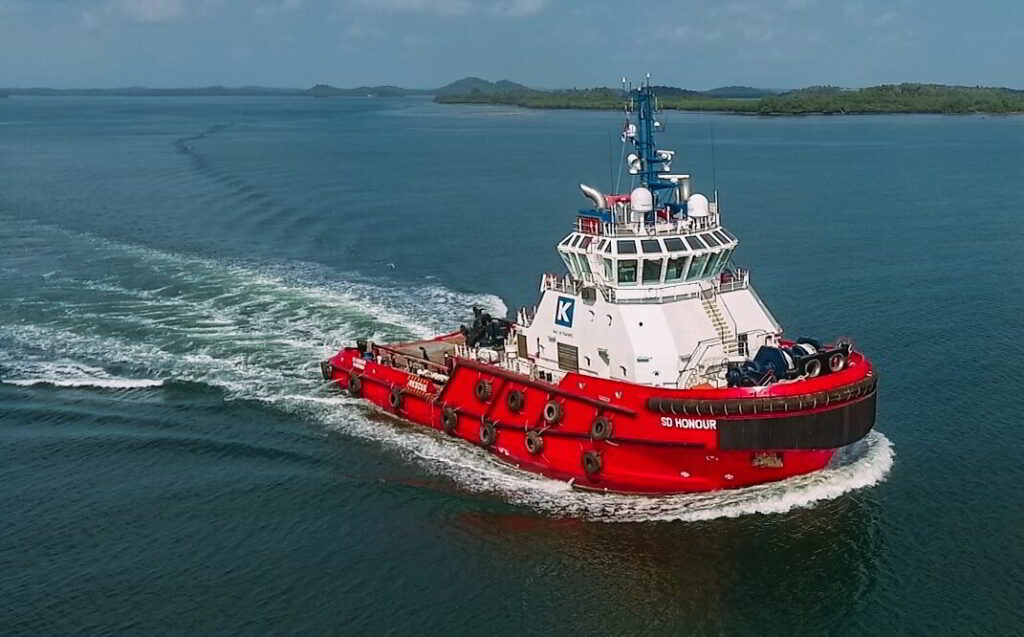