US oil giant ExxonMobil has announced that Angela Braly has become the new member of its board of Directors.

ExxonMobil said in a press release on Wednesday that with the election of Braly, the former chairman, president, and chief executive officer of health insurance company WellPoint – now known as Anthem, the ExxonMobil board stands at 14 directors, 12 of whom are non-employee directors.

Braly served as chairman of WellPoint from 2010 to 2012 and as president and CEO of the company from 2007 to 2012. Before that, Braly held various senior executive positions at WellPoint including general counsel and chief public affairs officer.

Braly previously served as president and CEO of Anthem Blue Cross Blue Shield of Missouri and held the role of general counsel.

Braly is a director at Brookfield Asset Management, Lowe’s Companies and Procter & Gamble.

She received a bachelor’s degree in finance from Texas Tech University and a law degree from the Southern Methodist University Dedman School of Law. 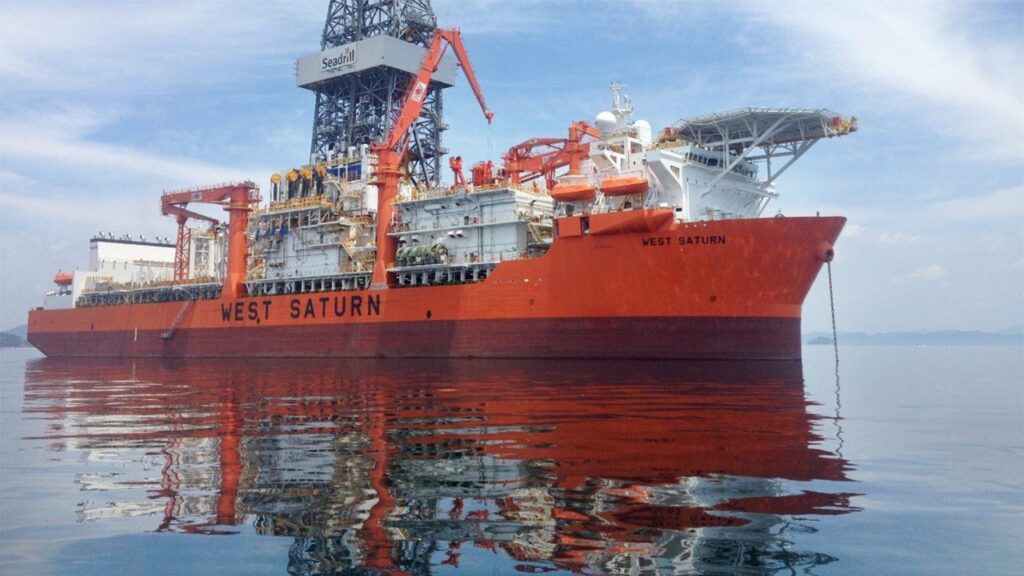