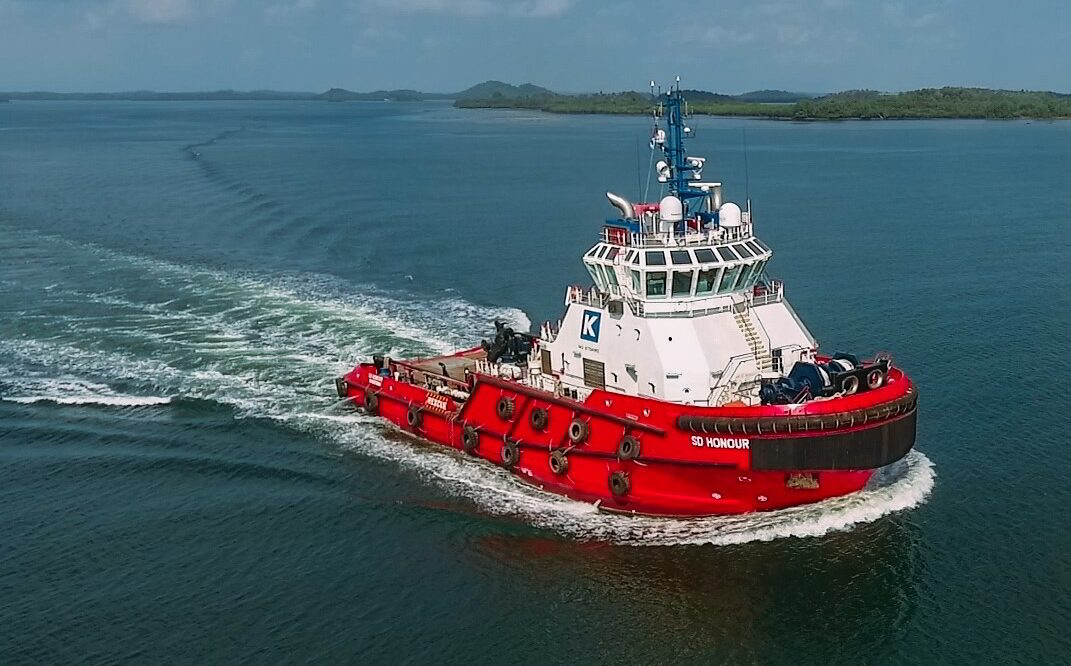 Kotug revealed on Tuesday that this deal was awarded by ExxonMobil’s subsidiary Esso Exploration and Production Guyana (EEPGL) and it will see the firm’s SD Honour vessel join SD Power to provide continuous terminal support to growing floating offshore production facilities at the Liza field.

This is the company’s second contract with ExxonMobil in Guyana. The first one was awarded in October 2020 for the offshore terminal tug SD Power to support operations in Guyana, which marked Kotug’s first operation in South America.

Ard-Jan Kooren, CEO and President of Kotug International, remarked: “The addition of the SD Honour to Kotug’s operations is a reflection of Kotug’s high values and standards with regards to safe operations, teamwork and maritime excellence.”

ExxonMobil plans to have four FPSOs with a capacity of more than 800,000 barrels per day in operation on the Stabroek Block by year-end 2025. The remaining two will be the Prosperity FPSO vessel for the Payara project and the ONE GUYANA FPSO for the Yellowtail project. The first one is currently under construction with SBM Offshore while the second one will be the largest producing unit ever built by SBM.

When it comes to ExxonMobil’s most recent activities in Guyana, it is worth noting that the firm made two new discoveries last month to the southeast of the Liza and Payara developments in the Stabroek block.