Offshore oil and gas contractor, Ezra Holdings, might be looking for a potential sale & leaseback deal for its subsea construction vessel, Lewek Constellation, according to UOB Kay Hian report.

“We understand from shipbrokers Ezra is exploring a possible sale and leaseback of the Lewek Constellation. Built at a cost of US$625 million, this vessel is a state-of-the-art ultra-deepwater pipelay construction vessel, of which only two currently exist globally.” said the Singapore-based brokerage firm.

This transaction could, according to UOB Kay Hian, unlock about US$200 million of equity and the repayment of some US$400 million debt relating to the vessel.

However, the stockbroking house believes that while this would strengthen Ezra’s balance sheet further, the large bareboat chartering cost of the vessel, partially offset by removal of depreciating and interest cost, would add to Ezra’s cost burden and eat into cash flow.

In addition, earlier in June, Ezra announced plans to raise up to $300 million through a combination of rights issue and convertible bonds in order to refinance its debt which were approved later in the month.

Furthermore, Ezra is undergoing a cost-cutting exercise that will, according to UOB Kay Hian, likely achieve cost savings of US$60 million p.a. through lower administrative expenses and headcounts.

“The staff strength of the subsea business has already been cut by 300 from 1,100 to 800. This is part of Ezra’s new strategy to “right-size” its business and develop a lean operating model,” UOB Kay Hian said. 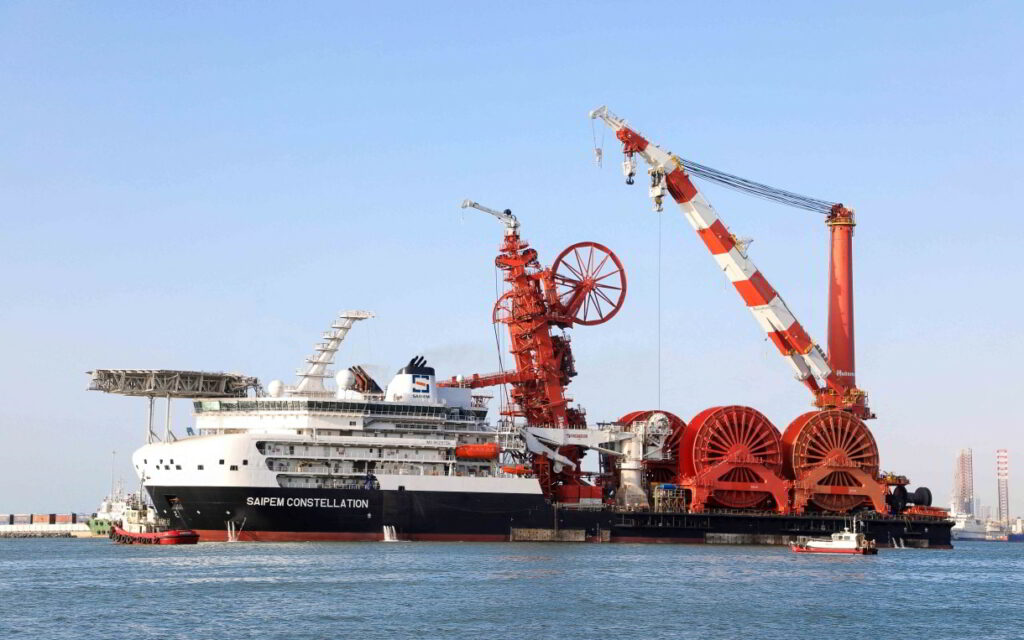