FaBTest measured waves 9.3 metres high as Storm Frank passed over the site location, surpassing the previous largest wave in the bay which was seen on Valentine’s Day 2014 and measured 8.75 metres.

The University of Exeter’s Renewable Energy Group, who are based at the Penryn Campus in Cornwall and who manage the FaBTest site in conjunction with Falmouth Harbour Commissioners, recorded the waves during routine monitoring at the site.

Jon Hardwick, an Associate Research Fellow from the Renewable Energy Group, said: “The large waves measured during the last couple of weeks demonstrate the extreme forces that devices experience out at sea, even when placed in normally sheltered areas such as Falmouth Bay.”

Lars Johanning, Head of Offshore Renewable Group, added: “The latest event shows the importance of the Falmouth Bay (FaBTest) facility as a marine energy demonstration site, where innovative technologies can be cost-effectively demonstrated in a sheltered bay with good access to shore facilities and relevant sea conditions.”

The lease and consent is managed by Falmouth Harbour Commissioners and the operational support of the site, as well as on-going monitoring and world leading research, is provided by the Renewable Energy Group from the University of Exeter.

The FaBTest facility enables up to three devices to be deployed and tested concurrently. Wave energy device developers can test components, concepts or full-scale devices in a moderate wave climate on the Falmouth site.

The area, which is leased from Crown Estates, has a marine licence for testing device deployments on site subject to permits issued by Falmouth Harbour Commissioners. 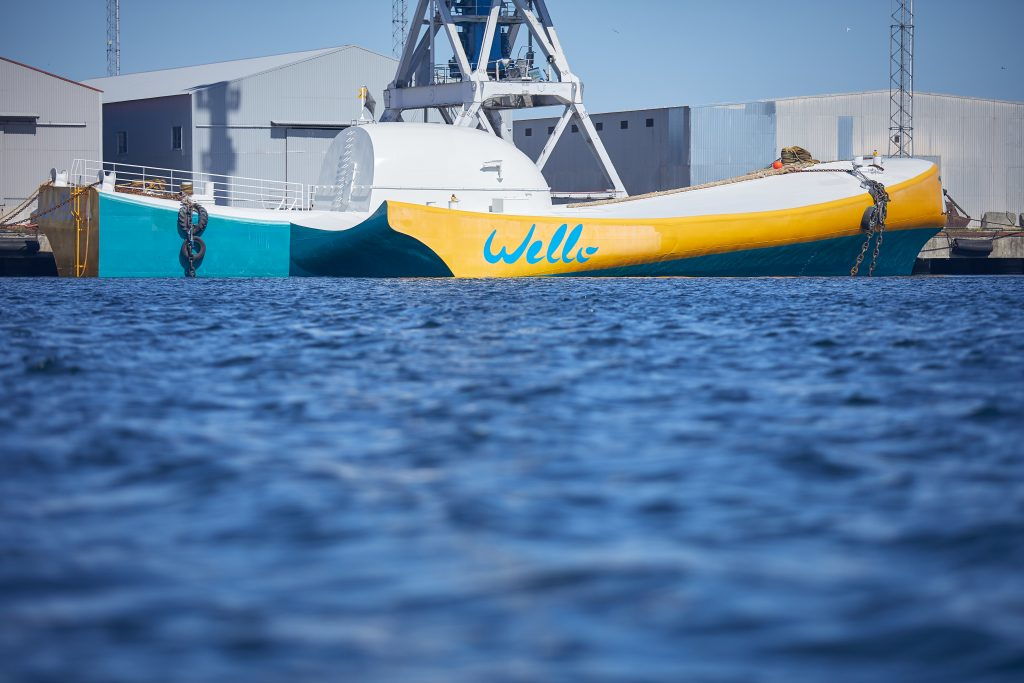