UK-based oil and gas E&P company Rockhopper Exploration has inked a definitive deal with Harbour Energy and Israel’s Navitas Petroleum, which will open the door for Navitas to enter the Sea Lion project located off the Falkland Islands.

In an update on Tuesday, Rockhopper revealed that the three players have signed legally binding definitive documentation in relation to Harbour exiting and Navitas entering the North Falkland Basin, explaining that the transaction remains subject to completion pending, inter alia, regulatory approvals.

Samuel Moody, Rockhopper CEO, commented: “Subject to regulatory consents, we believe this marks the start of a new exciting chapter for the Falklands, and for the Sea Lion project in particular.”

As per the terms of the deal, Navitas will acquire Premier Oil Exploration and Production Limited (POEPL), the company in which Harbour holds all of its Falkland Islands licences: PL003, PL004, PL005, PL0032, PL0033.

Upon completion, Rockhopper and Navitas will seek to align working interests across these North Falkland Basin petroleum licences with Navitas getting a 65 per cent interest, while Rockhopper gets the remaining 35 per cent, subject to all necessary consents.

Furthermore, Rockhopper and Navitas intend to jointly develop a technical and financing plan to enable the development of the Sea Lion project to achieve first oil on a lower cost and expedited basis post-sanction.

“Navitas’ $1 billion Shenandoah financing in 2021 proved their ability to fund challenging offshore oil and gas developments. Given this, coupled with a more positive oil price environment, we are very excited to have them as new partners and look forward to pushing ahead with Sea Lion, a world-class resource,” concluded Moody.

Rockhopper believes there are several benefits of this transaction, including greater alignment and simplified commercial arrangements across the joint venture, which will allow the UK player to retain a higher working interest in the Sea Lion project than under the previous Premier-Navitas transaction announced in January 2020.

In addition, the transaction continues to materially satisfy the company’s proportion of both pre-FID and post-FID costs for Sea Lion, while bringing in a new and committed operator for the Sea Lion project, enabling it to become Navitas’ largest operated development asset, according to Rockhopper.

This transaction will give the firm access to Navitas’ expertise in executing and financing large scale oil field developments, provide a clean exit for Harbour and bring forth an option for Temporary Dock Facility with a scope to upgrade for Sea Lion development or future decommissioning.

Rockhopper reiterated that the transaction completion hinges upon the receipt of various agreements, consents and approvals by the Falkland Islands Government (FIG).

Utilising the existing extensive design and engineering work undertaken for the Sea Lion project in recent years, the technical work in relation to a lower-cost, alternative development will be jointly carried out by Rockhopper and Navitas.

Upon the completion of the transaction, Navitas will become the operator of the Sea Lion project, and the potential for an additional project partner will depend upon funding requirements. These will be defined through ongoing development and financing processes. However, Rockhopper revealed that it does not intend to reduce its working interest should an additional partner be required.

Envisioned to be developed in two phases, Sea Lion and its satellite fields are independently estimated to hold approximately 520 mmbbl of 2C Contingent Resources. Additionally, Isobel-Elaine is viewed as a potential Phase 3 development in the North Falkland Basin. 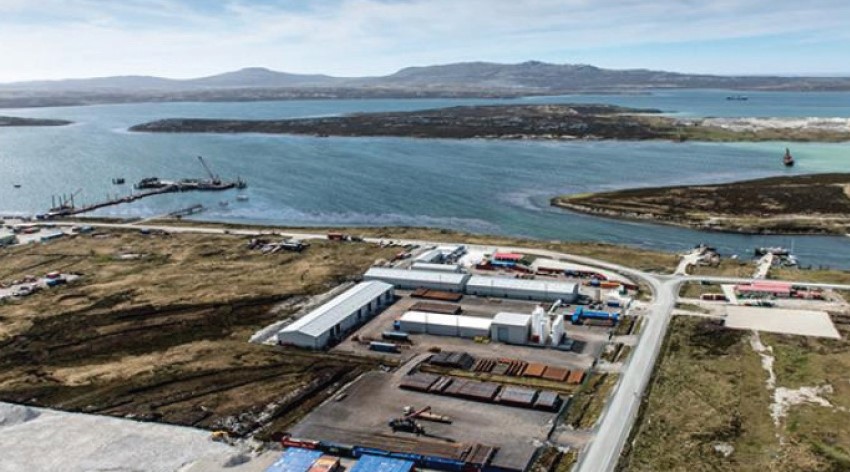