UK-based Harbour Energy has decided to exit its operated Sea Lion project in the Falkland Islands but its partner Rockhopper remains committed to unlocking its development and is in talks with Israel’s Navitas Petroleum about its potential entry to the project.

Following a strategic review, the management of Harbour Energy in September decided to explore the options to exit its interests in the Falkland Islands including the Sea Lion project, in which the group has a 60 per cent operated interest.

Steps have been taken to align the enlarged portfolio, which came following the merger between Premier and Chrysaor, with Harbour’s strategy, including the decision not to proceed with the Sea Lion development in the Falkland Islands and to exit the group’s exploration licence interests in the Ceará Basin in Brazil and the Burgos Basin in Mexico.

Harbour stated on Thursday that, while the Sea Lion discovery has significant resource potential, the development of the project is not deemed a strategic fit for the company. Therefore, the company has decided to explore the options to exit the project and its other license interests in the Falkland Islands.

On the other hand, Rockhopper, Harbour’s partner in the project, plans to continue to pursue the development of Sea Lion.

Noting Harbour’s decision to exit the project, Rockhopper confirmed on Thursday it is in discussions with Navitas Petroleum around its potential entry to the Sea Lion project. Rockhopper noted that Navitas and partners have recently raised project financing in excess of $900 million and taken the final investment decision on the 330 million barrel deepwater Shenandoah project in the U.S. Gulf of Mexico.

The previously announced heads of terms with Premier Oil and Navitas will expire on 30 September 2021, unless extended by mutual consent before that date.

The exclusivity period was previously extended until the end of September to enable the new management of Harbour to make a firm decision on the project.

Under the heads of terms, the working interest in Sea Lion licences PL032, PL004b and PL004c would have been aligned with Harbour as operator holding a 40 per cent, Rockhopper 30 per cent, and Navitas 30 per cent. If the heads of terms expire, Harbour will have an initial 90 days to elect how to proceed with its exit.

Rockhopper will continue to be funded (excluding licence fees, taxes and project wind-down costs) by Harbour during that period under the previously announced terms announced on 7 January 2020 and 30 April 2020.

Sam Moody, CEO of Rockhopper, commented: “This represents both a difficult moment for Rockhopper and a huge opportunity. Whilst we are disappointed that Harbour has decided not to proceed with Sea Lion, we remain committed to unlocking its development.

“Navitas’ recent financing on its Shenandoah project demonstrates that funding remains available to independent E&Ps in the international markets for large-scale offshore oil developments and we very much look forward to working with them to progress Sea Lion”. 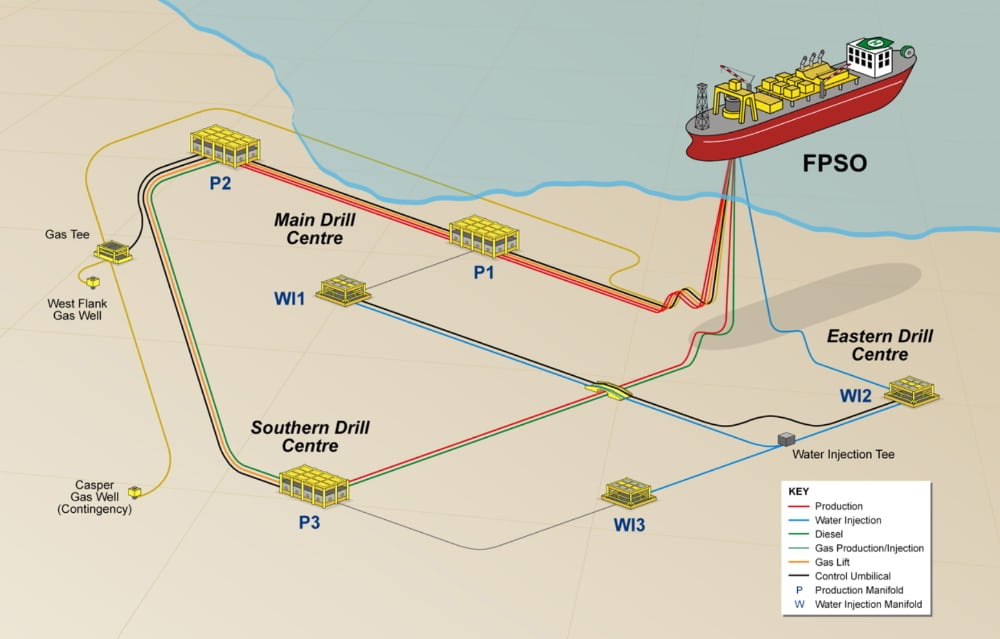