To remind, on February 6, 2017, Farstad entered into an agreement for a fully-funded financial restructuring subsequent to which the shipping company agreed to combine with Solstad Offshore and Deep Sea Supply to form a new OSV player with a fleet of 154 vessels.

The three companies stated at the time that the fragmented Norwegian OSV industry required consolidation and that they were working on providing a platform for the three companies to sustain the current downturn in the OSV market.

Several days later, an extraordinary general meeting was set for this Friday, March 3.

According to Farstad’s Oslo Stock Exchange filing on Friday, at the meeting, the restructuring plan has been approved with the required majority of votes.

More specifically, all of items 4 – 10 of the agenda have been duly approved, however so that item 8 was removed from the agenda as there will be no issuing of previously announced convertible bonds.

The restructuring is expected to be completed during first half of 2017. 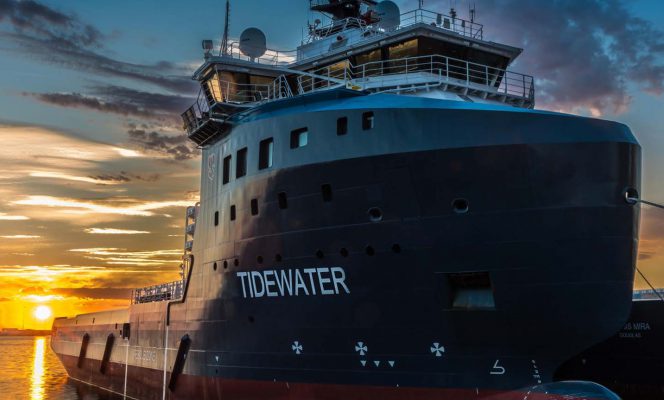