Norway’s Farstad Shipping has secured charter deals for several of its offshore vessels.

The company, soon to be part of the Solstad Farstad company after a recent merger deal, said on Monday it had found work for six of its vessels, of which five platform suppliers and one anchor handler. The Far Sigma anchor handler has been awarded a 1 well contract by Lundin Norway AS to support a drilling program with Island Innovator on the Norwegian Continental Shelf. The contract starts end of February 2017.

Fairfield Betula has awarded the PSV Far Symphony a one year contract to support its operation on the UK shelf. The contract starts during April 2017. Fairfield has the option to extend the contract with additional 6 months.

Also, the PSV Far Server  and the PSV Far Serenade have both been awarded a 3,5 months contract  by an international operator to support a field development project offshore Egypt. These contracts also start end of February 2017. The contracts can be extended with another 30 days. Both vessels have been taken out of lay-up and are mobilized for the contract.

The PSV Far Spica has received an extension of 4 months by the charterer with whom it has been employed since August 2015. The extension will start in direct continuation of current contract as from March 1, 2017. The charterer has additional 3 months options to extend.

Petro Services, with end client Total, has awarded the PSV Far Starling a one month contract to support a “ready for operation” campaign in Congo. Petro Services has the option to extend the contract to complete the campaign. The contract starts end of February 2017. The commercial terms of the agreements will be kept private and confidential between the parties.

“The above contracts show Farstad Shipping’s ability to efficiently and safely return vessels from lay-up and put them into operation. I am satisfied to see that the Farstad organization, both on- and offshore, has the ability to adapt to a challenging market and that our strategy to retain core competency in the company through the downturn pays off,” says Karl-Johan Bakken, CEO of Farstad Shipping ASA.

“Furthermore, I am glad to see that our modern and well maintained PSV fleet continues to be our international client’s preferred choice. This proves that Farstad Shipping is well suited to provide first class services within our segments in all operational regions of the offshore market,” Bakken said. 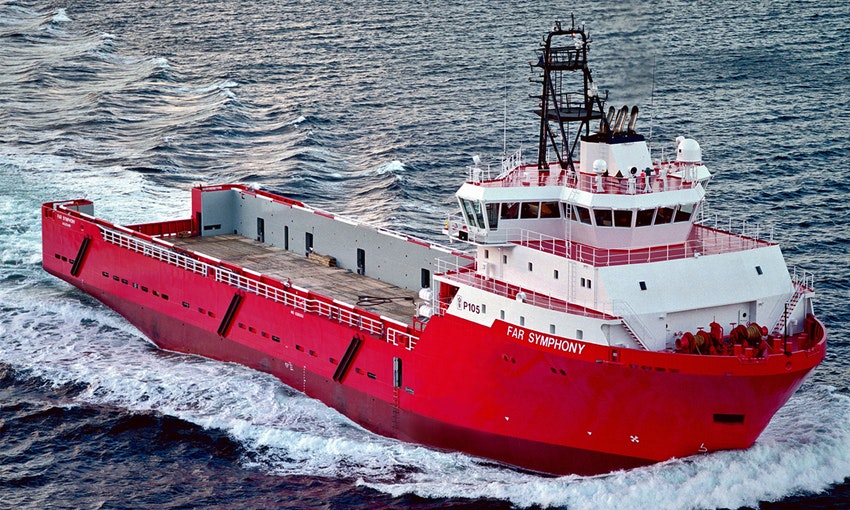