Advertisement
Back to overview
Home Subsea Farstad Slumps to Loss

Norway’s Farstad Shipping has seen red in the second quarter of 2015 as impairments and currency losses drove the company into a loss.

The company’s largest shareholder with 40.5% remains Tyrholm & Farstad AS. Diluted profit per share was negative NOK 3.07

Farstad Shipping’s subsea fleet currently consists of 6 vessels and 1 under construction, scheduled for delivery in November next year.

At the end of second quarter, Farstad reported a total backlog (excl. options) of approximately NOK 6.8 billion and 2100 employees in total. 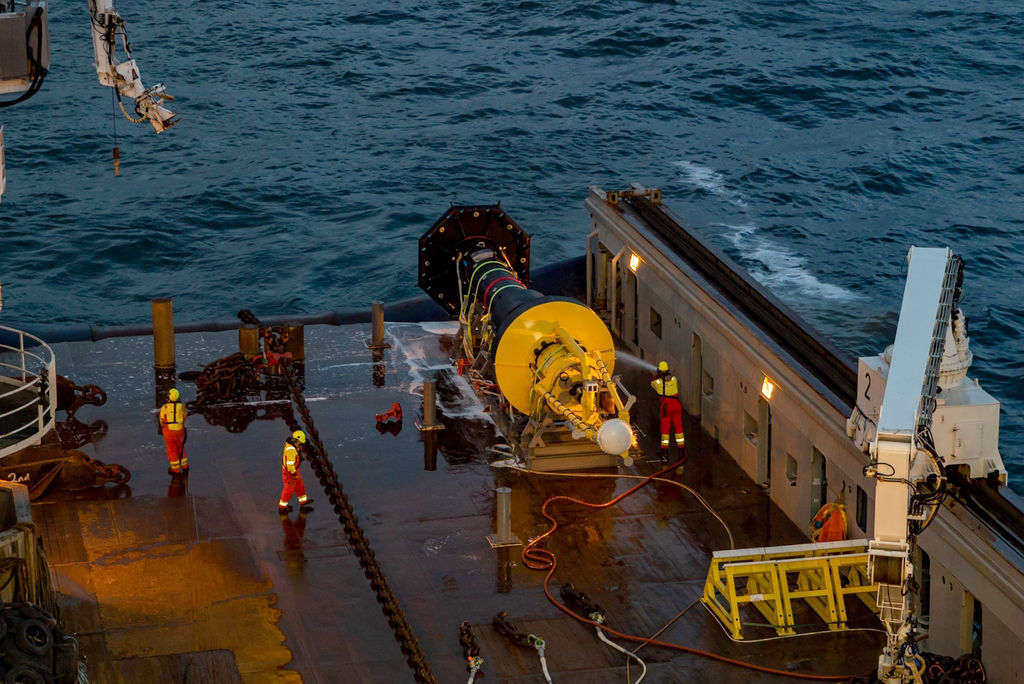