GMB Scotland commented on the formal acquisition by Jim McColl of the Ferguson Shipbuilders in Port Glasgow, and the announcement that the company will be renamed Ferguson Marine Engineering Ltd and will service the oil and gas, marine and renewables sectors.

Jim Moohan, GMB Scotland Senior Organiser and Chair of the Confederation of Shipbuilding and Engineering Unions (CSEU), said “ We are delighted that the facility in Port Glasgow has been secured.

We are confident that the new owner will not only look at the shipbuilding activities which can be successfully produced at the yard, but will also diversify into other products which will ensure job security and in turn develop a larger workforce.

This is great news for the workforce and for the community of Port Glasgow and Greenock.”

Glasgow-headquartered Clyde Blowers Capital had previously been announced by KPGM administrators as the preferred bidder for the Ferguson Shipbuilders’ business and its assets.

Commenting on the announcement, Scotland’s First Minister Alex Salmond said at the time: “Jim McColl’s company is one of Scotland’s greatest job creators, and I will be meeting with the company, the workforce and shop stewards to ensure there will be a long-term future for shipbuilding at Ferguson for years to come.

I have spoken to the administrator today, and I’d like to thank him for the speed with which he has moved to try and secure a successful outcome.” 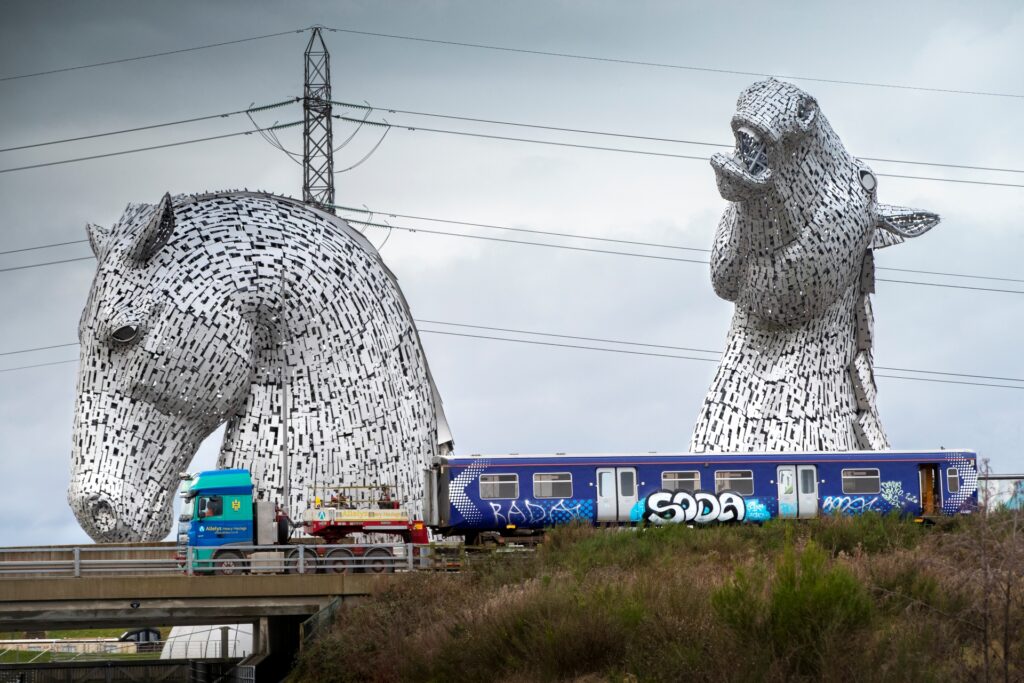